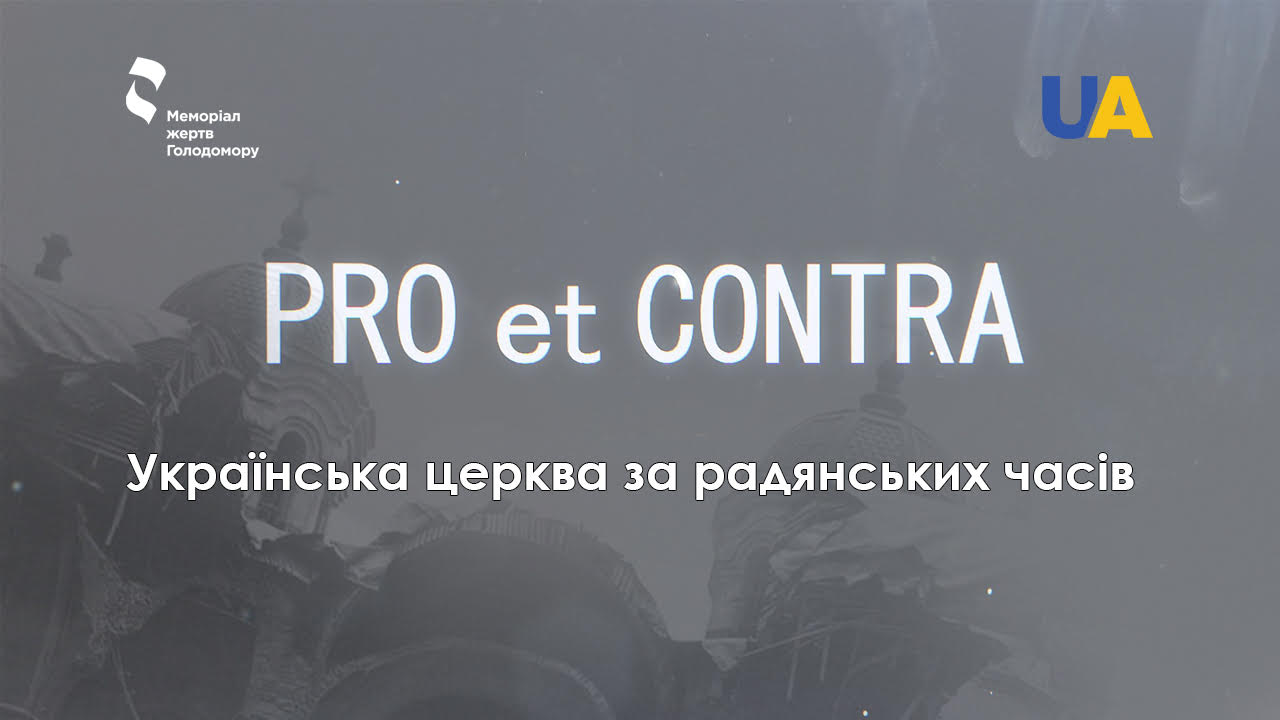 The struggle against Orthodoxy in Ukraine in the twentieth century was a struggle for the destruction of Ukrainian life. Because it was already easier to create Holodomor, because people did not have the support to resist. We propose to review the documentary “Ukrainian Church in Soviet times” about the Ukrainian autocephalous and national church destruction mechanism at the beginning of its creation in the 20’s of the 20th century from the cycle “PRO et CONTRA”, created by the UATV channel.

The film will be featured within the framework of the “Church in defense of the Christian and the National” exhibition.

We invite you to watch on June 10th, on Monday.