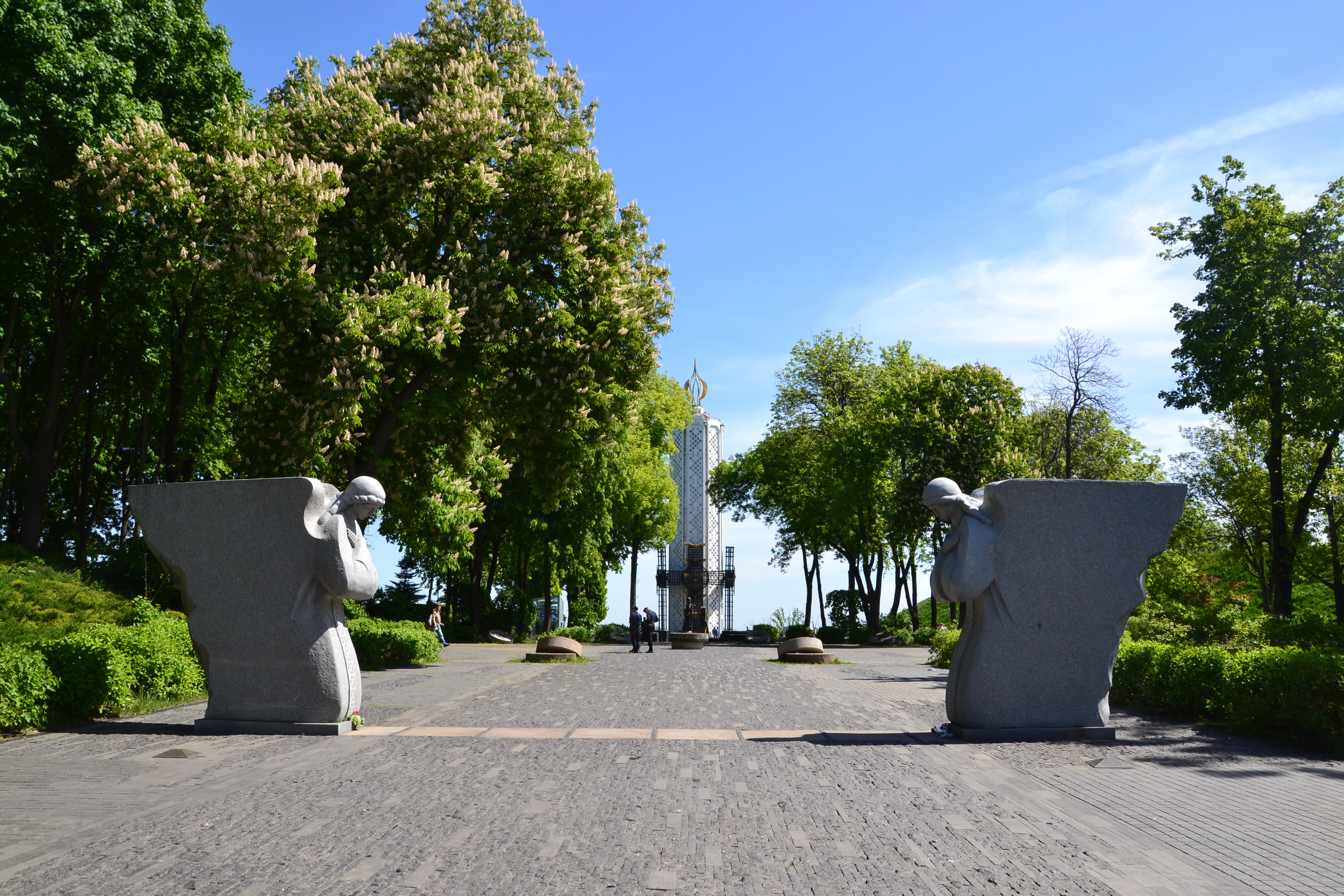 Who is creating the museum

Cabinet of Ministers of Ukraine

The highest body of executive power in Ukraine, accroding to the decision of which the construction resumed and the funds from the state budget are directed.

Ministry of Culture of Ukraine

State enterprise created by order of Minister of Culture of Ukraine in April of 2017 and determined as Contracting Authority of the construction. It receives and administers budget funds aimed for construction.

National Museum of the Holodomor-Genocide

Legal entity, state museum which preserves the memory of the Holodomor victims and tells the history of the genocide of Ukrainian nation in 1932–1933. National Museum is the center of commemoration of millions of Ukrainians killed during the Holodomor. Working group, created on the basis of the Museum, developed scholar concept of the exposition. The Museum is the Contracting Authority of the museum project. Its executants of which will be the design group.

Charitable organization, created to attract Ukrainian and foreign benefactors to constructing and creating the museum exposition. The Fund is responsible for financing the works from charitable costs collected during the fundraising campaign.

Group of architects of bureaus Proektni Systemy LTD (Kyiv, Ukraine) and Nizio Design International (Warsaw, Poland), which are the authors of the museum architectural project.

Team of museum employees, museologists, historians, specialists in related disciplines, who develop thematic structure and detailed scenario of exposition. The group was created by the order of Director General of the National Museum of the Holodomor-Genocide on the basis of the Museum.

Visit museum
Donate to museumHolodomor – is a genocide