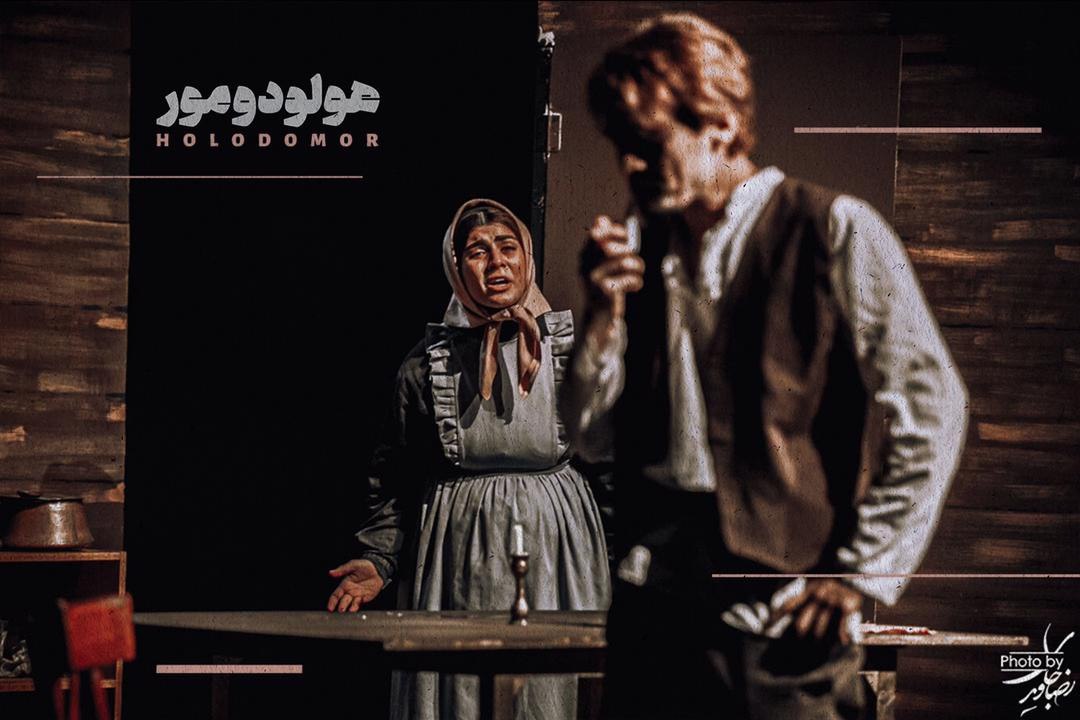 On October 5 and 6, on the stage of the Kyiv Academic Theater in Pechersk, the Theater Troupe Seganeh (Tehran, Islamic Republic of Iran) will perform “Holodomor” based on the play by Iranian playwright Ali Safari.

The premiere was in February at the Neauphle-le-Chateau in Tehran. The director of the play is Raha Hadjizeinal.

“Holodomor” is the final part of a trilogy created by Safari and Hajizeinal about World War II. The previous two were “Auschwitz” and “Berlin 10:10”.

“Holodomor” is the first attempt to bring to the Asian stage the theme of the genocide against the Ukrainian nation of 1932-1933.

The play attracted great interest among the Iranian theater community. Ambassador of Ukraine in the Islamic Republic of Iran, Serhiy Burdylyak, visited the Prime Minister in Tehran and invited the Seganeh troupe to perform in Kyiv.

More information about the play you can find here:

Accreditation of media representatives is available at the following link: