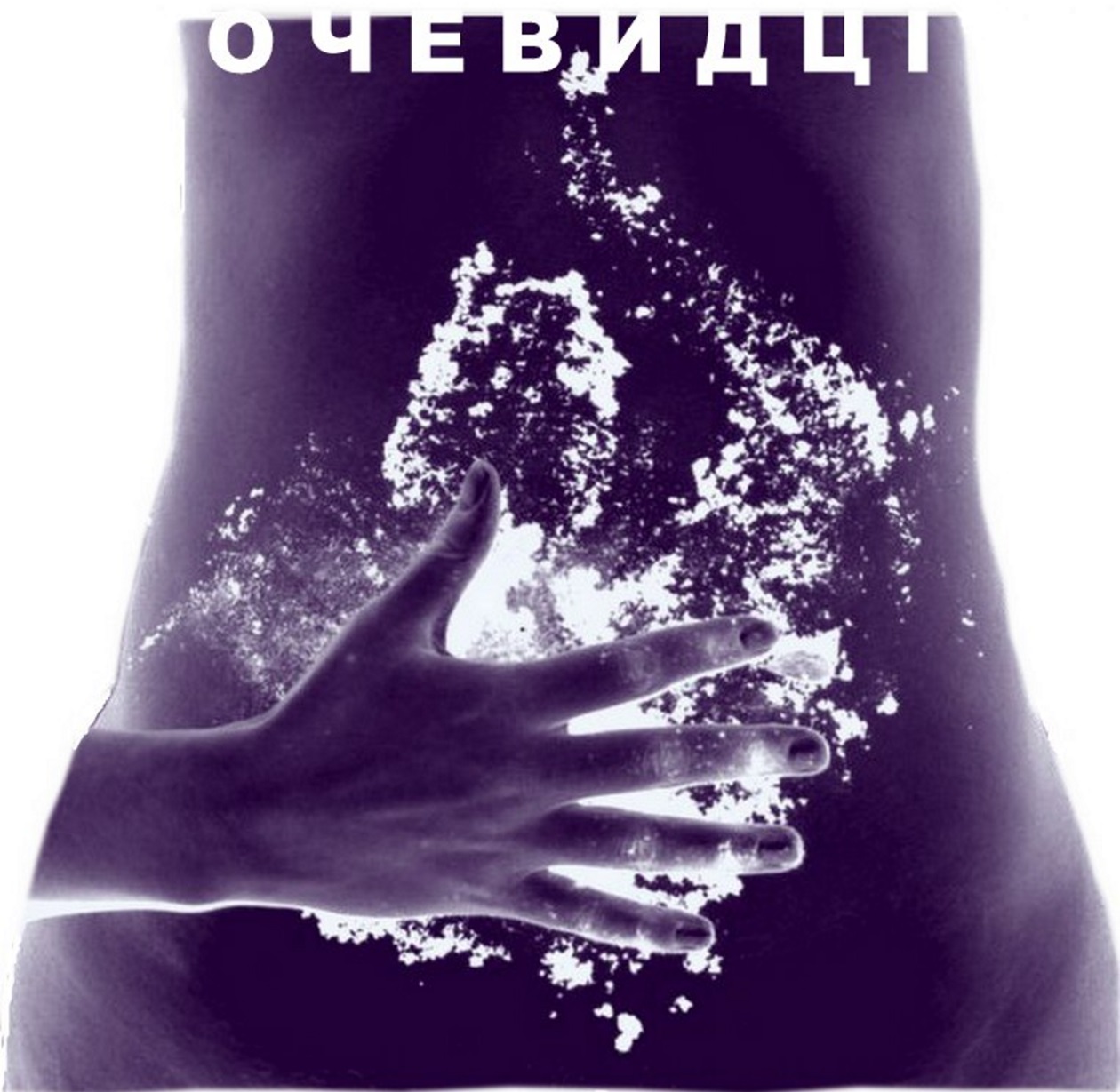 The plastic performance of the Holodomor will show at Holodomor Memorial.

The plastic performance of the Holodomor will show at Holodomor Memorial.

On November 27, 2016 at the National Museum “Holodomor victims’ Memorial” will premiere the plastic performance “Witnesses” which will be represented by the newly created theater “SvOloky” (choreographer-director Maria Myasnikova).

The basis of performance are the  histories-monologues which were taken from real people who survived the famine years of 1932 – 1933. The aim of actors is giving to the audience the opportunity to feel this tragedy due to human destiny and human emotions.

Theatre “SvOloky ” was founded on November 17, 2016 by the students of the The Kyiv National I. K. Karpenko-Kary Theatre, Cinema and Television University (svolok – main beam, which supported the ceiling in a traditional Ukrainian house. It was made mostly of oak. Ceiling beam always symbolizes strength of homes, wealth and fertility). The troupe has cooperated with the theater “Practicum” and “DAH”. The debut work of “SvOloky” is the plastic performance “Witnesses”.