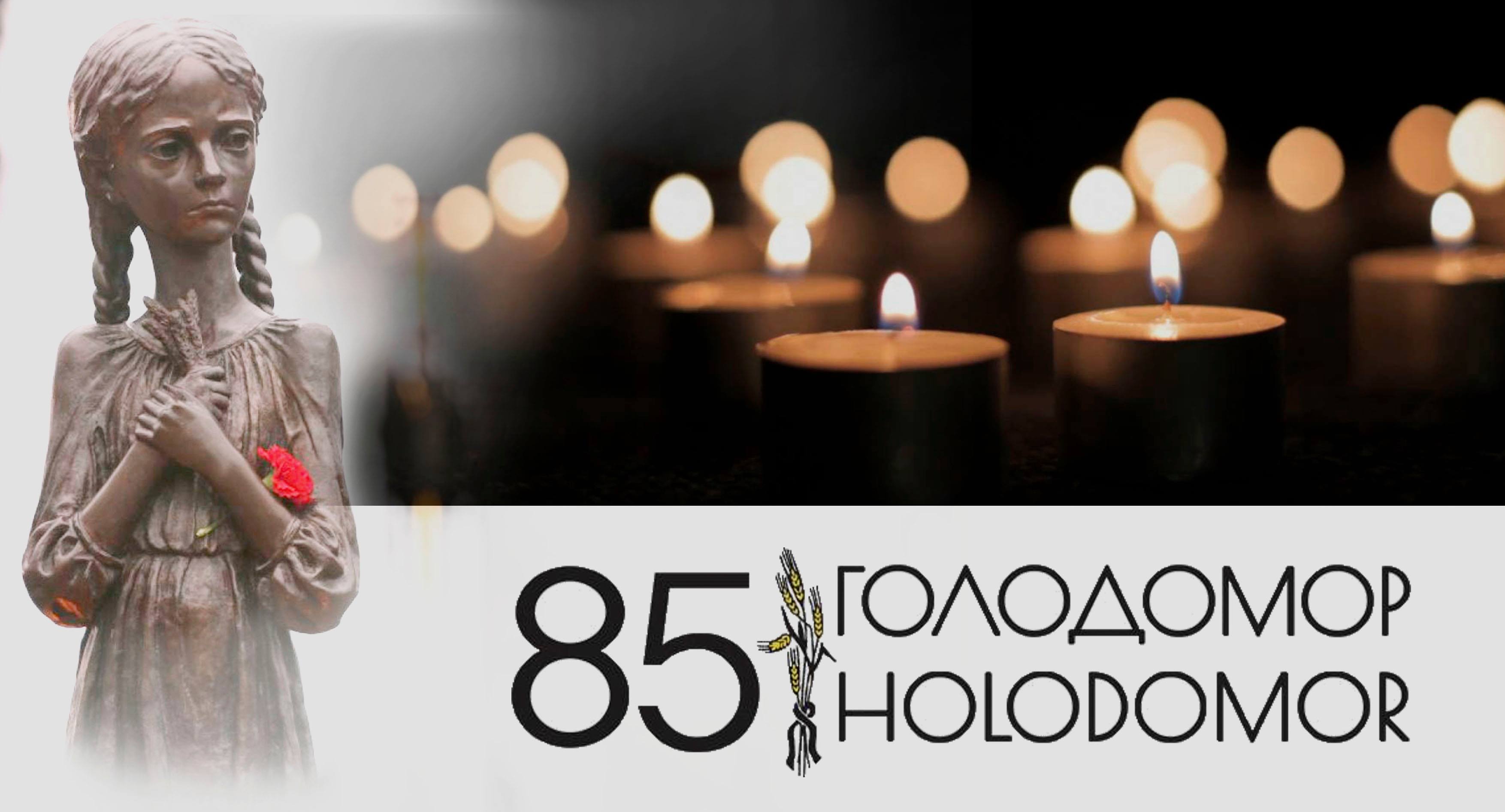 To the 85th anniversary of the Holodomor. Beginning of the International action "Let's light a candle of memory!"

Participation in the events will take:

Clergy of the UGCC and UOC-KP

To the 85th anniversary of the Holodomor

85 countries  will take part in the International action “Let’s light a candle of memory!”

International action “Let’s light a candle of memory!”,which is dedicated to the 85th anniversary of the Holodomor, starts in Ukraine.

The aim of the action is to unite Ukrainians throughout the world and citizens of other countries in order to honor the memory of victims of a terrible crime in the history of mankind of the twentieth century, as well as to prevent the repetition of similar genocides in the future.

A public action “Let’s light a candle of memory!”, Launched by the World Congress of Ukrainians, will start tomorrow – September 1, 2018, in Ukraine. During the 85 days in different cities of 85 countries of the world will be held ceremony of lisghting of the Candle of memory. The international action in Ukraine will be completed on November 24 at the Holodomor Victims Day.

During the opening of the Action the candle of memory will be lighted in the National Museum “Holodomor Victims Memorial” and a memorial service dedicated to the Holodomor victims, headed by the clergy of the UGCC and the UOC-KP, wil be held.

Taking into account that among the millions of victims of the genocide of the Ukrainian nation, organized and implemented by the Moscow occupation authorities in 1932-1933, a large proportion was made by children, the particular attention will be paid to the children of the victims of the Holodomor who were unable to go to school on September 1, 1933. Thus, the Holodomor Memorial National Museum will present an exhibition entitled “Stolen Childhood: Children in the Years of the Holodomor of 1932-1933” and the part of the Martirolog – the names of 85 children killed by starvation will be publicly announced, and candles will be lighted to commemorate the dead.

The event will be attended by the Ministry of Foreign Affairs of Ukraine, the Ukrainian Institute of National Remembrance and the National Museum of the Holodomor Victims Memorial.