Austrian engineer Alexander Wienerberger after World War lived in Soviet Union and worked in the specialty. At the beginning of the 30’s XX century he was in Kharkiv, where he took photos of the Ukrainian Genocide – Holodomor. His photos have saved the history of thousands queue to Torgsin, peasant-refugees, victims of man-made famine, places of mass burials on the outskirts of Kharkiv and the extinct village. Alexander Wienerberger was able to secretly take pictures from Ukraine. Their originals are saved in the archive of the diocese of Vienna, in the collection of Cardinal Theodor Innitzer. Today, these photos are the only photos, which recorded victims of genocide in 1933 in Kharkiv region. 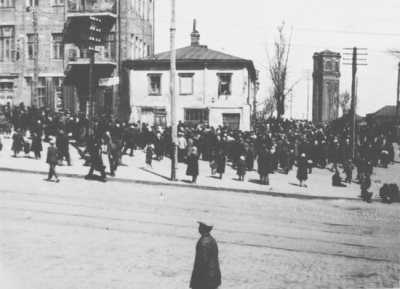 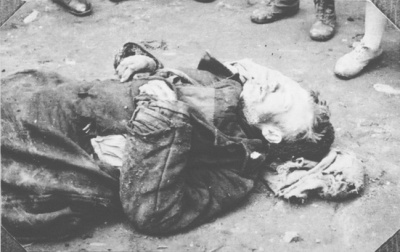 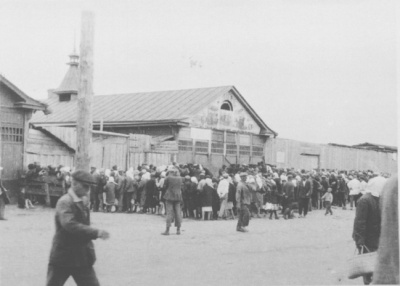 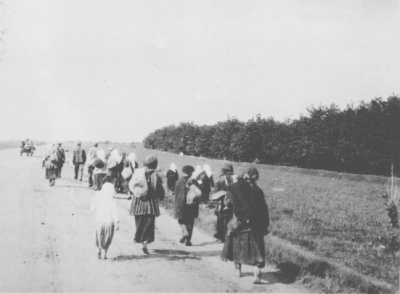 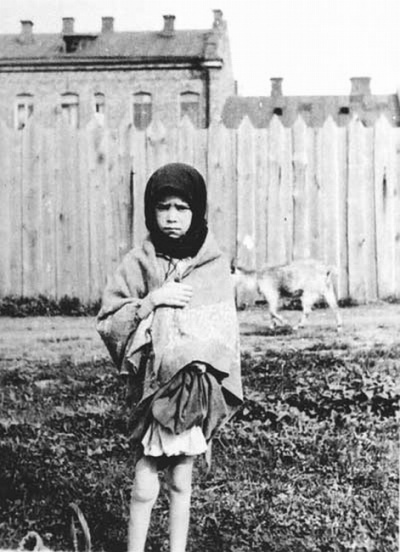 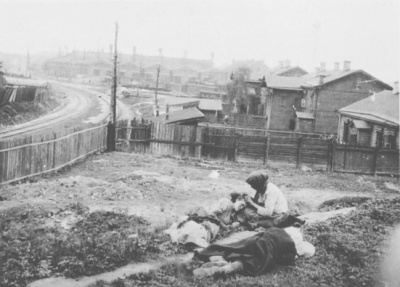 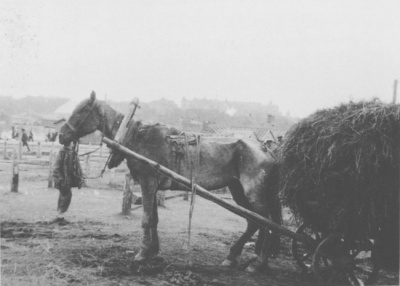 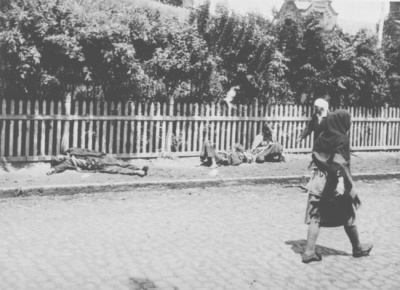 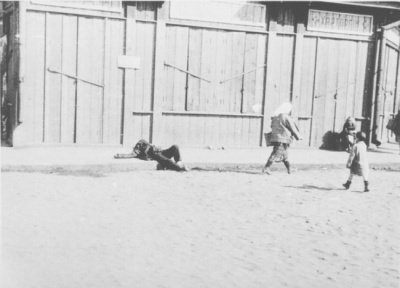 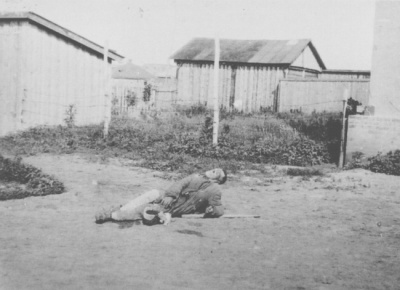 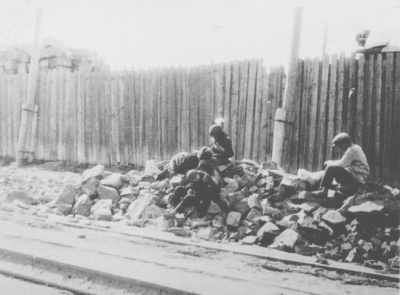 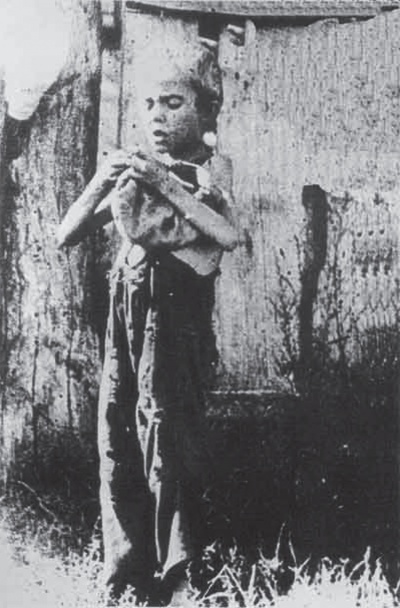 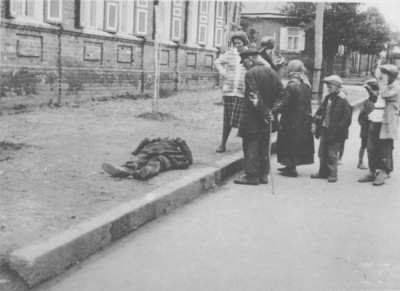 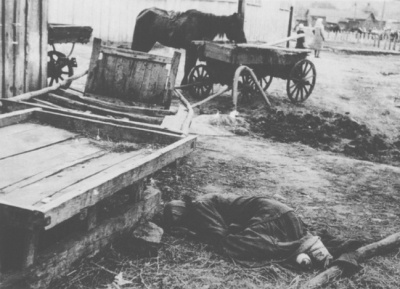 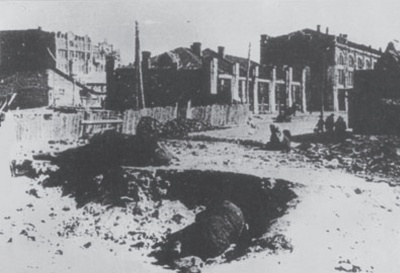 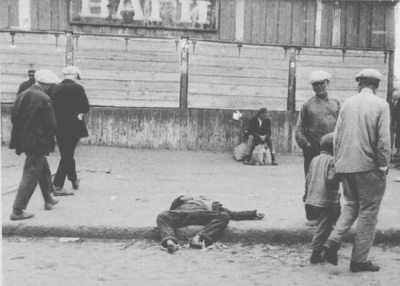 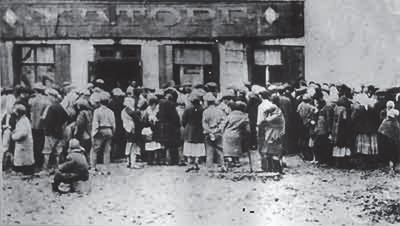 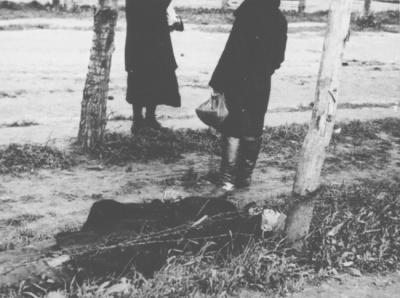 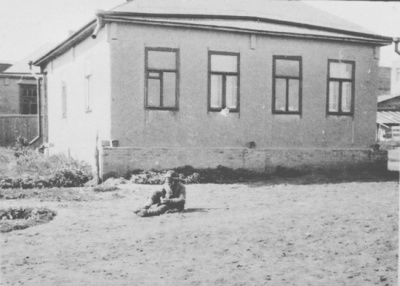 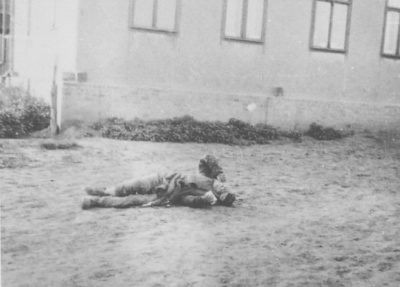 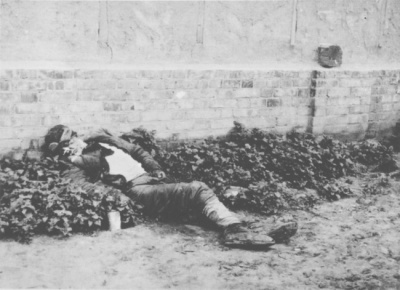 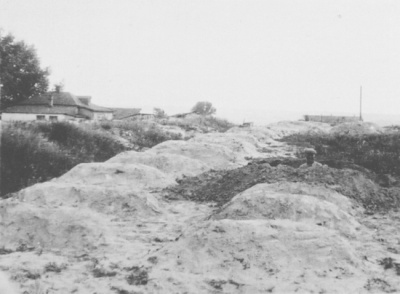 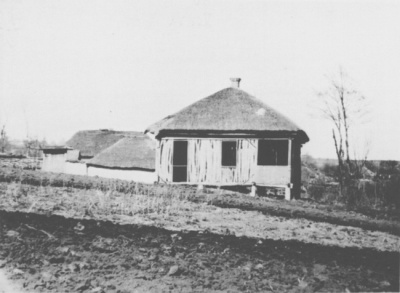 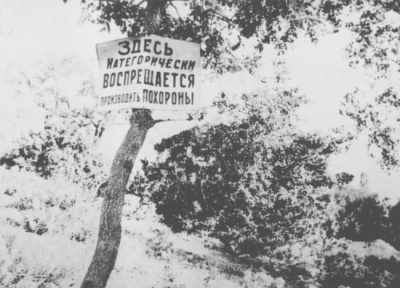