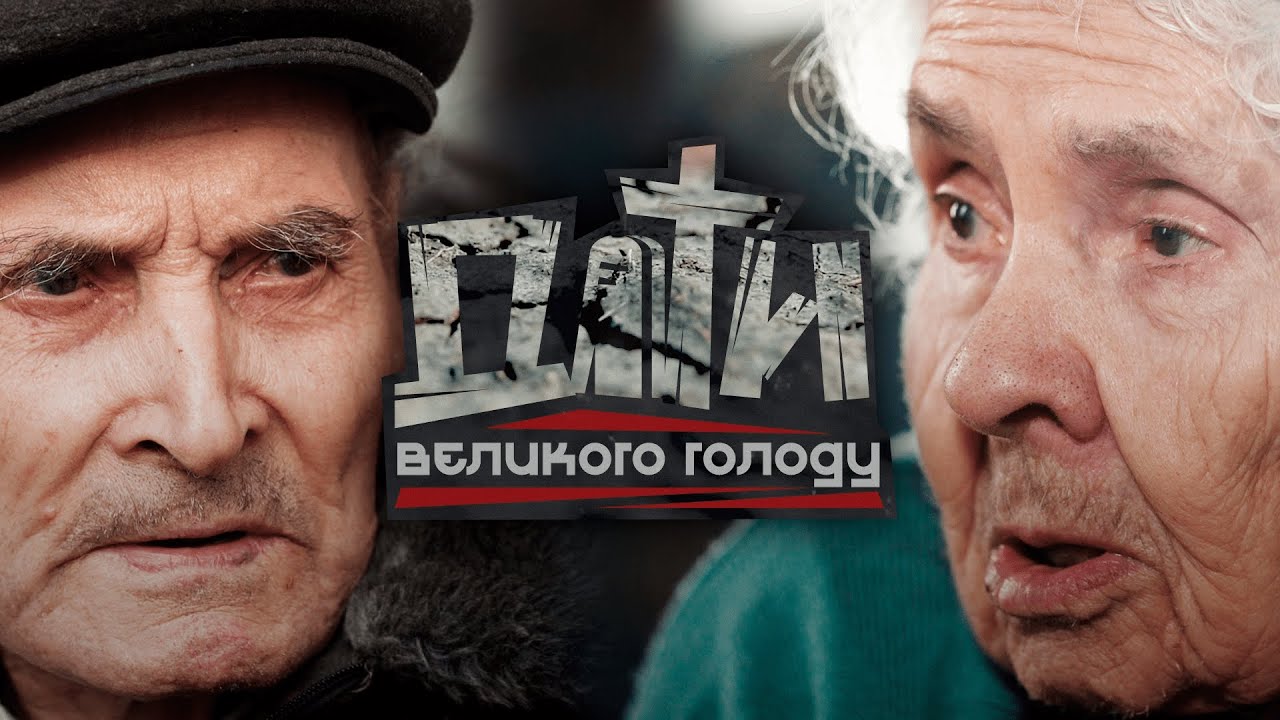 The heroes of the UA:Suspilne documentary about the Holodomor are its witnesseses—Oleksii Hapon, Yefrosyniia Davydenko, and Nadiia Khalo. They survived the Holodomor of 1932–1933 as children. Now they live in the town of Orzhytsia in Poltava region. There are few Holodomor witnesses left, and their stories are unique. In the documentary, they tell how they managed to survive a terrible tragedy: what they ate, where they hid food. For the filming, one of the women collected some grass near her house to demonstrate what can be cooked from it. Each hero of the film has his own memories of those times, which together form a picture of the genocide of the Ukrainian nation.