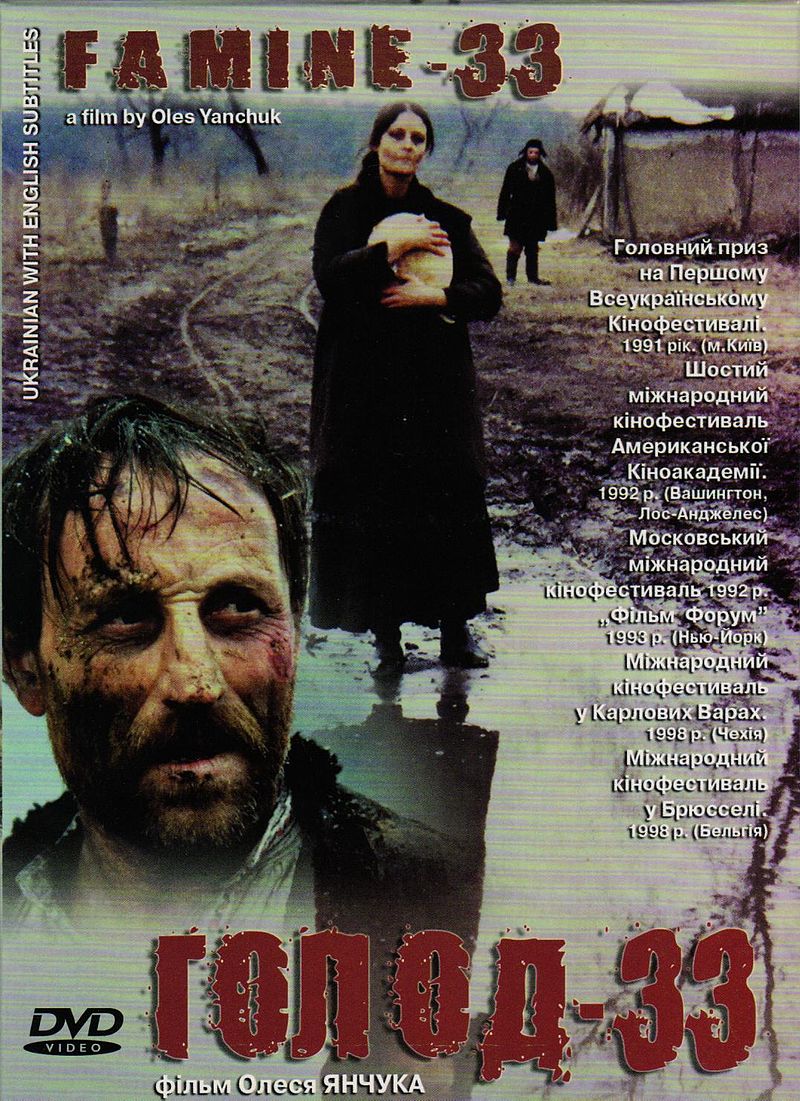 Famine-33 is based on the story of Vasyl Barka’s novel Yellow Prince. This is the first feature film that reveals the crime of Stalin’s totalitarian regime against the Ukrainians—the Holodomor of 1932–1933. The movie tells about the Bolsheviks’ seizure of power, Stalin’s rise as a new leader of the state and establishing of full control over all aspects of social and political life in Ukraine. Particular attention is paid to the policy of the communists in agriculture and release of criminal laws, which deprived farmers of the right to have food and, therefore, the right to live. The plot of the film is based on the story of an ordinary family—children, father and wife and their old mother, who soon began to feel first losses from hunger … Weak children died the first. The suffering of ordinary Ukrainian family are shown through the eyes of a hungry child.