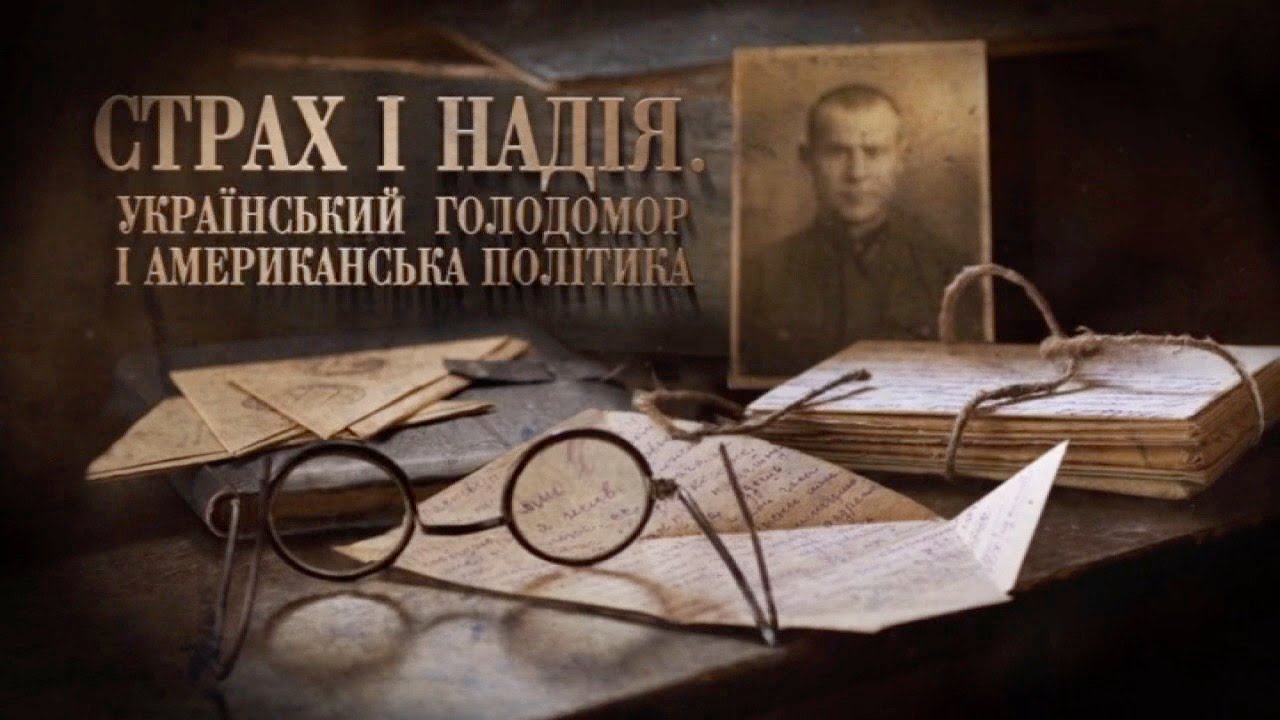 A documentary tells how attitude of Americans and US policy to the Holodomor has changed. This film presents the response to such important questions: Why did the world knowing about the death of millions Ukrainians remain silent for so long?; Why is journalist Walter Duranty who denied the fact of mass srarvation in Ukraine is still the winner of the Pulitzer Prize?; How an American with Indian roots James Mace opened the eyes of the world to the truth about the genocide and what did it cost for him?

The film is available in the Museum in Ukrainian language.