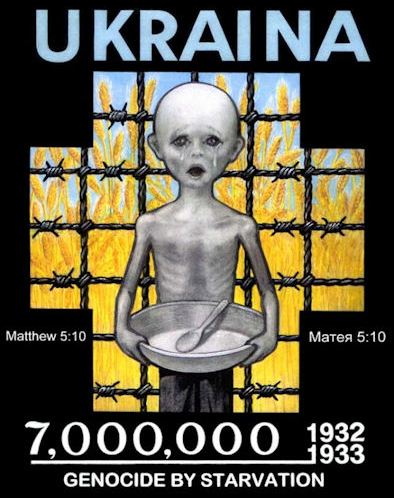 Holodomor: Genocide of Ukrainians in 1932–1933 is an American movie. It tells how in 1932–1933 in Ukraine, with a good harvest, people were dying from hunger. To suppress the liberty of Ukrainians and ensure collectivization of land, Joseph Stalin ordered the ruthless army of the communist activists to confiscate all harvested grain and take away all the food in the villages. As a result of this genocide, by the end of 1933 almost (or more that) 25% of Ukraine’s population—10 million people, including 3 million children—died! During this terror, Ukrainians were unable to escape their terrible fate and survive elsewhere.

The film is available at the Museum in English.