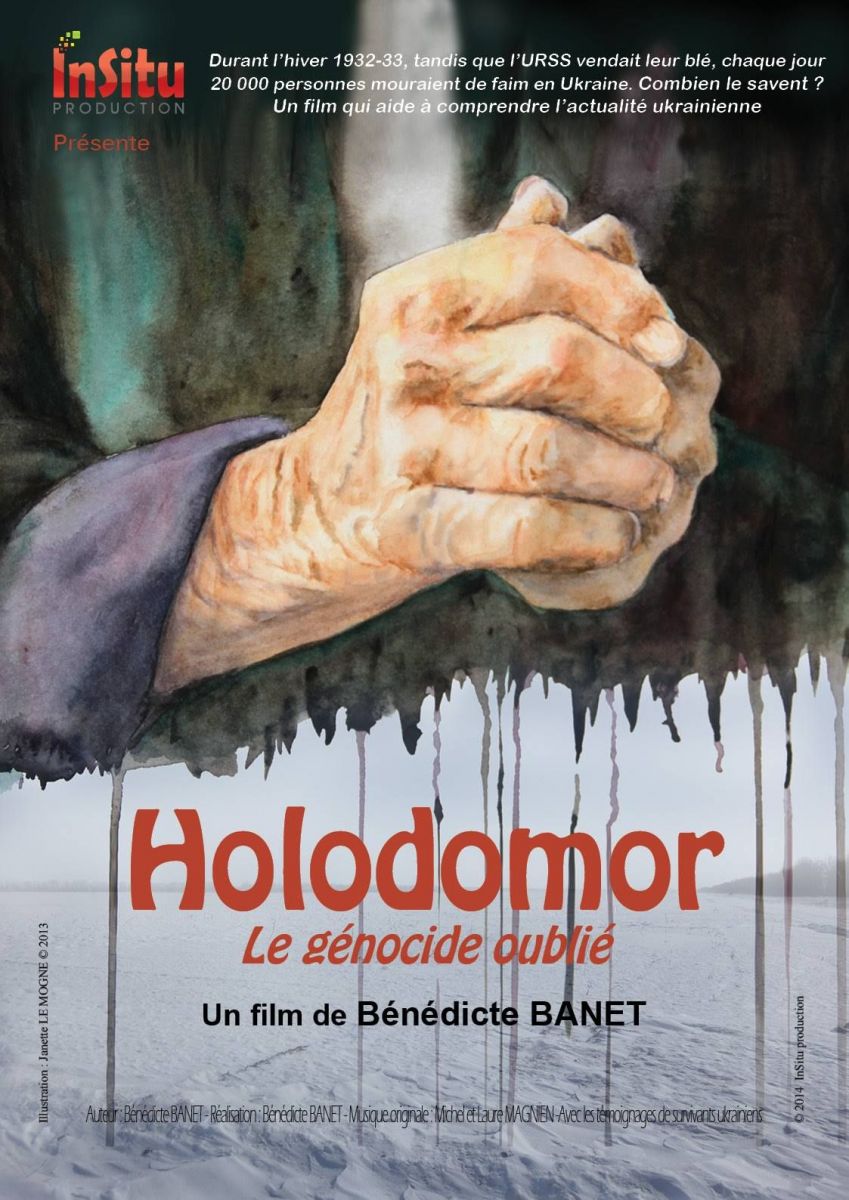 Holodomor. Forgotten Genocide is a French documentary about the events of 1932–1933. The basis of the plot is the story of an average Ukrainian man who survived the genocide and now lives in France. He is from the village Sobolivka in Vinnytsia region, and the documentary shows his return to Ukraine. In fact, by the witnesses’ testimonies, the movie reflects everyday life of the inhabitants of Sobolivka village, who suffered from the Holodomor.

The film is available at the Museum in Ukrainian and French with English captions.