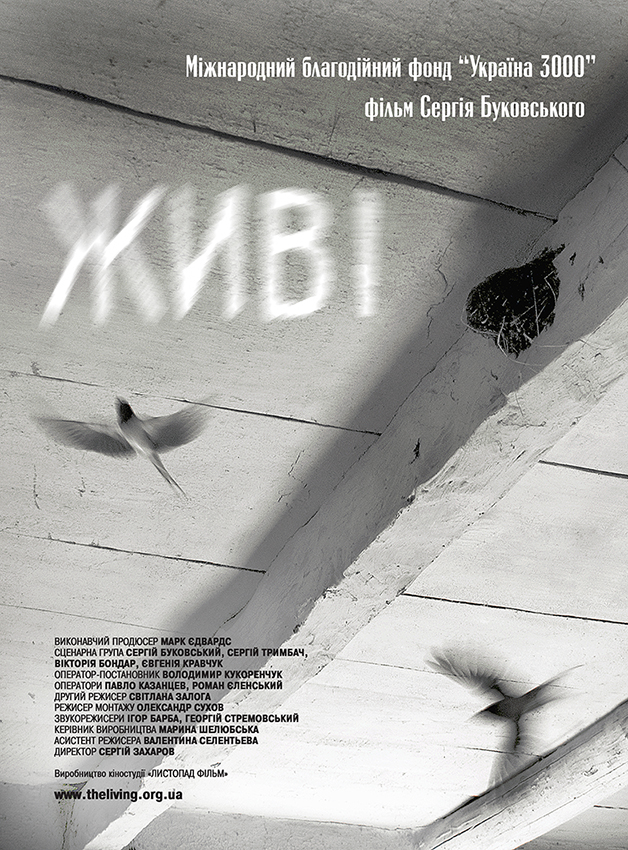 The tragedy of the Holodomor in The Living is woven into the story of world events of 1930s: the consequences of the Great Depression in the USA, Hitler’s rise in Germany, Stalin’s extermination of Ukrainians… The latter were fighting for their rights, and in 1933 they were not able to have a choice and were tortured by hunger. However, the movie shows struggle of Stalin with national communism and all forms of independent national policy.

A “guide” in the movie is British journalist Gareth Jones, whose truth about the Ukrainian tragedy was not heard in the West. His story is completed with the Holodomor witnesses.