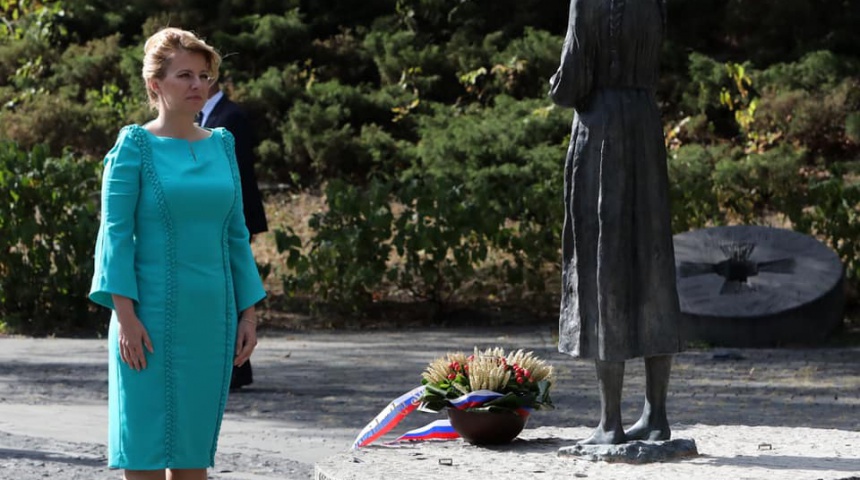 President of the Slovak Republic visited the Holodomor-Genocide Museum

On September 16, 2019, the National Holodomor-Genocide Museum was visited by President of the Slovak Republic Zuzana Chaputova.

She laid the decorative composition consisting of heads of wheat and berries to the sculpture of “Bitter Memory of Childhood” and got acquainted with the exposition of the museum territory. 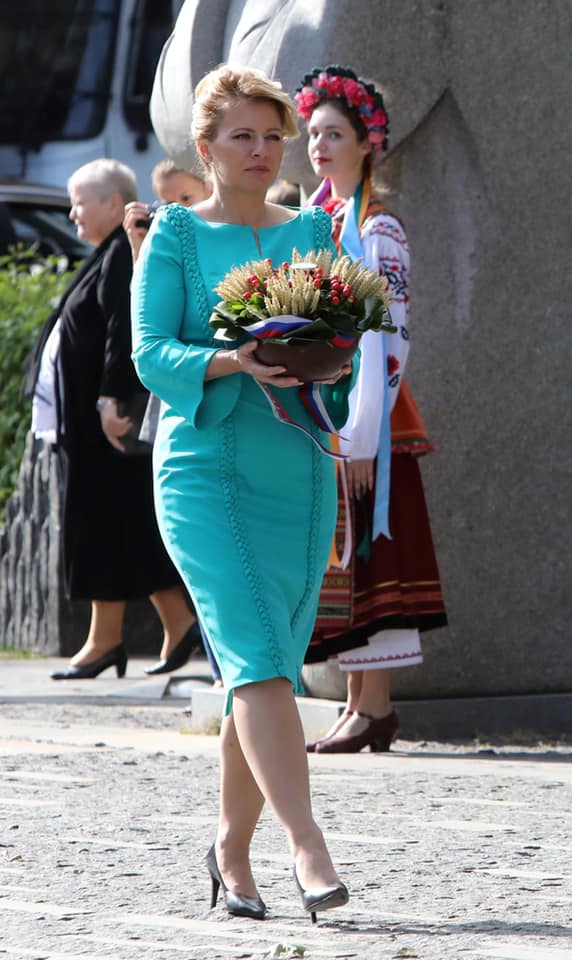