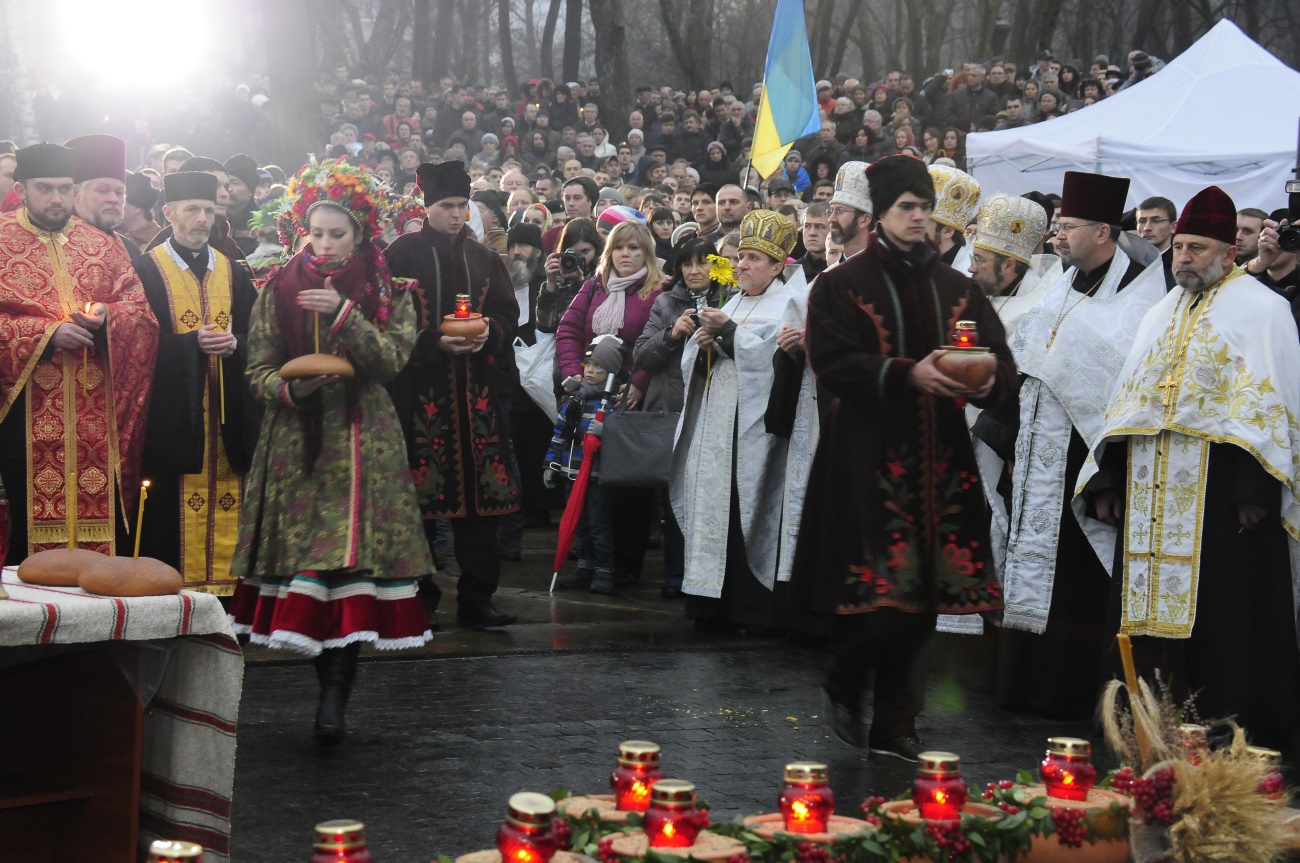 The following is provided in the order: mourning on the fourth Saturday of November all over Ukraine, lightning of candles in commemoration of 7 million victims of the Holodomor genocide; the construction of a monument in Kyiv to a remarkable researcher of the Holodomor James Mace; wide informing of society about the history of genocide against Ukrainian nation in 1932-1933; carrying out scientific research, conferences, etc.

State policy is important in maintaining the tradition of memory about genocide against those who were innocently killed in 1932-1933. But without each of us being involved, this memory loses its sacredness.

The National Museum “Holodomor Victims Memorial” appeals to everyone: let’s get all the data about the dead! Gather all the memories of those who survived! Let’s contribute to scientific research, educational and exhibition projects! Together we can inform society about the crime of genocide, human rights and freedoms, about the history of the Holodomor and the danger of denying it. If you can, please, help those who initiate it.

Today, the Holodomor Victims Memorial is the only state museum that accumulates and preserves materials about genocide. If you know the names of people who became victims of genocide, but the data about them has been lost and is not listed in the National Book of Memory, please, inform us. If your relatives survived the Holodomor and have a desire and strength to share their memories, please, contact us. Our contacts: 044-254-45-11, 044-254-45-12.

The Holodomor Victims Memorial needs the support of community in fostering its development and activity.