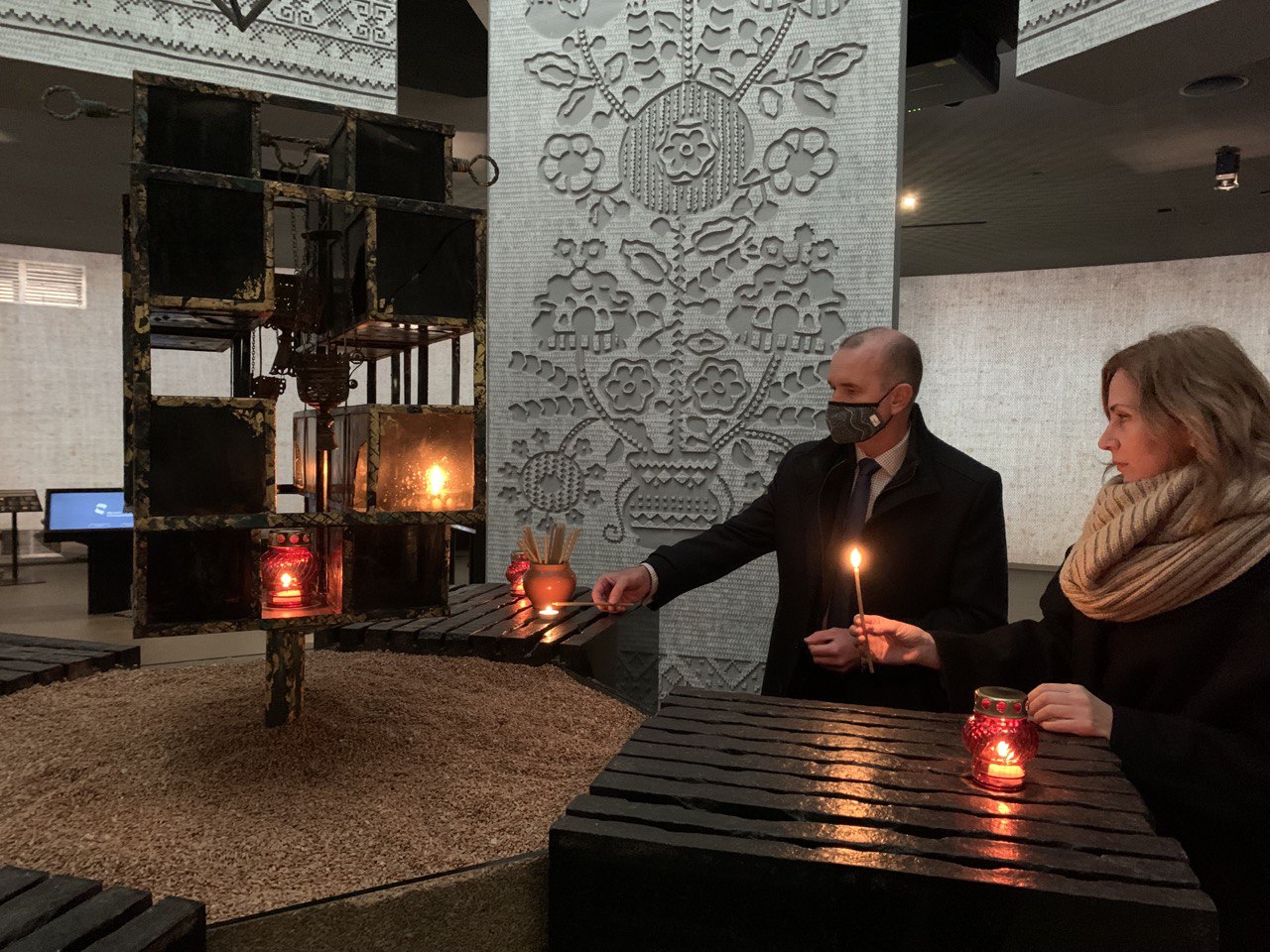 Honoring the memory of the victims of the Holodomor-Genocide, the Ambassador put a decorative composition of wheat to the sculpture ′′ Bitter memory of childhood “, and also lit a candle in the altar of memory. 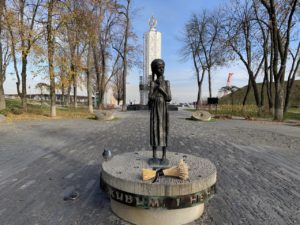 The Director General of the Holodomor Museum, Olesia Stasiuk, told Mr. Bruce Edwards about the Museum’s activities, the history of the Holodomor in 1932-1933, mass man-made famine of 1921-1923 and other crimes of the communist totalitarian regime against Ukrainians.

Afterward, the guests took a tour of the Museum. 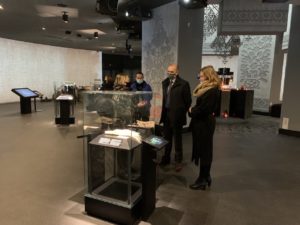 “Moving and solemn visit. An extremely important place to serve as a memorial of that which should never be forgotten. Mr. Bruce Edwards wrote in the book of reviews, Thank you all for the tour and your work.” 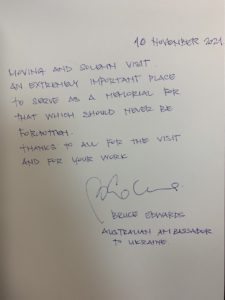