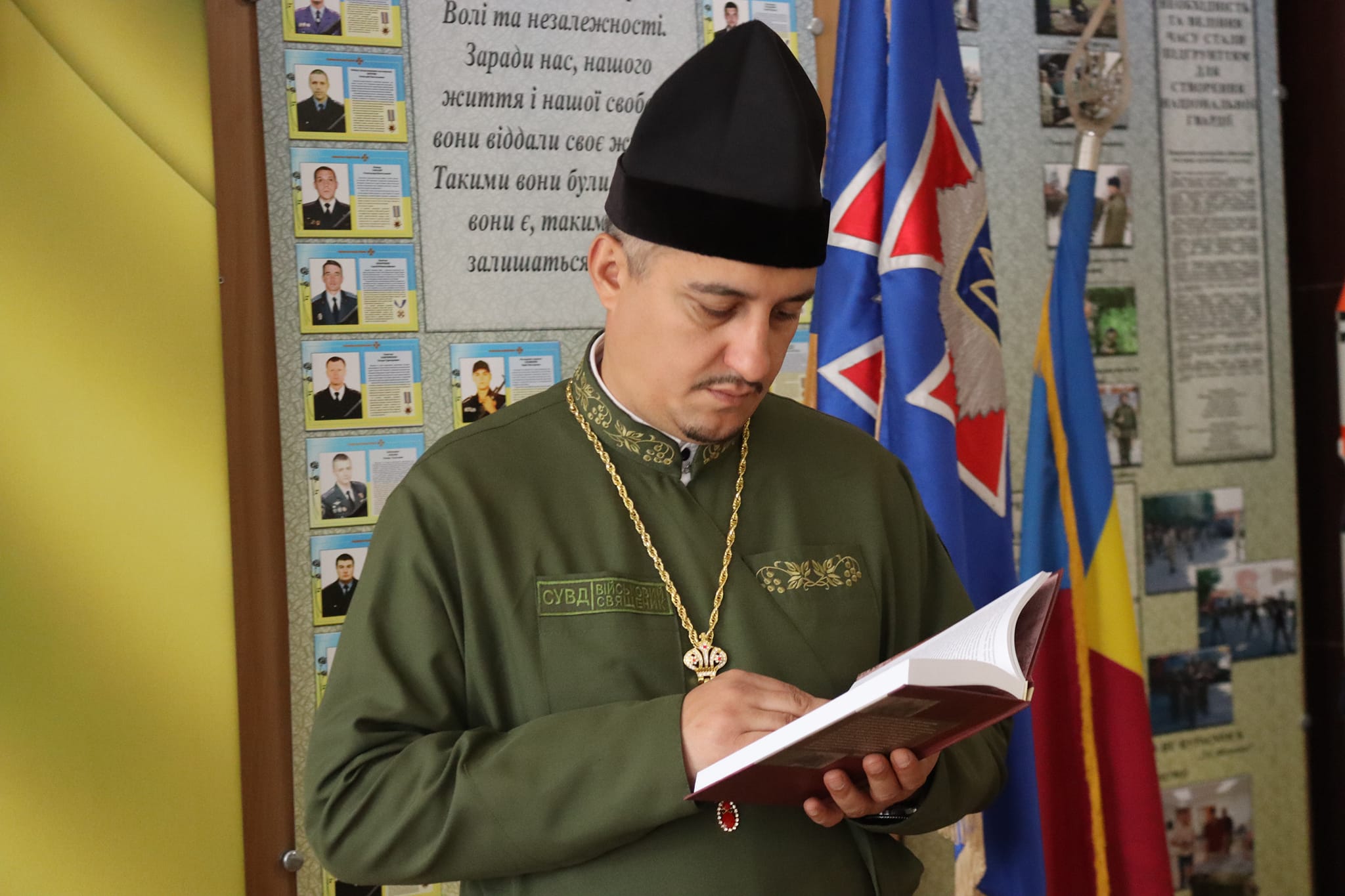 As part of the Struggle for Consciousness project, representatives of the Museum handed over books about the Holodomor to the Military Unit 3021 of the National Guard of Ukraine. The National Guards from Dnipro have been involved in this important project for the second year in a row, thanks to the military chaplain, a participant in the Russian war, Fr. Alexander Podgorny.

The aim of the project is to spread patriotic historical literature, including the Holodomor-genocide against the Ukrainian nation, in all parts of Ukraine. In 2019 and 2020, the team of the Holodomor Museum and the Holodomor Research Institute handed over 25,000 copies of books. 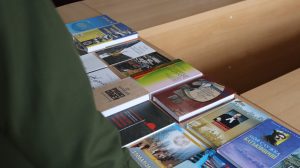