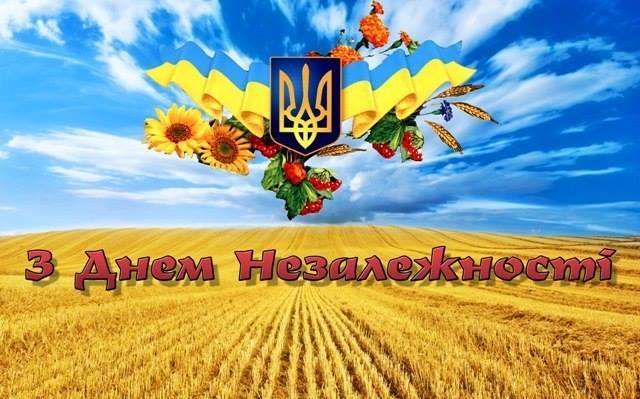 Congratulations to all Ukrainians on the 26th anniversary of Independence!

We want to announce that on August 24 the entrance to the “Holodomor Victims Memorial” is free of charge!

At this difficult time of struggle for our own country, the right to be the master on our own land, we must remember that only in the independent and democratic Ukraine the physical and spiritual freedoms of citizens can be guaranteed. In 1932-1933 the Soviet authority killed approximately 7 million Ukrainians. In the genocide against the part of Ukrainian nation Stalin saw the tool of keeping Ukraine under Moscow’s control.

Nowadays, those who deny the Holodomor are trying to keep us in their sphere of influence by the mean of war. But today we are unbending in the struggle for Ukraine’s independence!