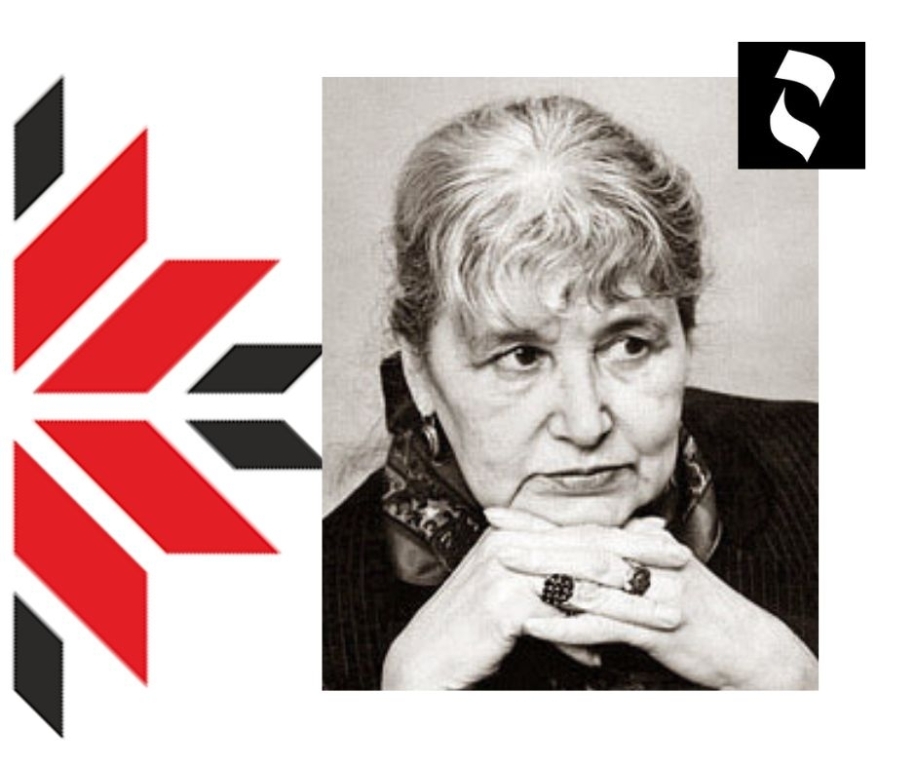 The museum team is constantly working on filling the archive with memoirs of Holodomor witnesses.

Gathering and distributing, asking and receiving answers are what we do for the future.

Liudmyla Miliaieva was born in 1925, in Kharkiv, in the family of Ukrainian intellectuals. Then capital of the Ukrainian SSR was overcrowded by beggars and homeless children who were burglars. At the same time, “Comunar” stores, serving the party leaders, were overwhelmed with products.

Liudmyla Miliaieva remarked, “There was a contrast: on the one hand there were empty shops, and on the other – there was a so-called “torgsin” and there was everything starting with shoes, fabrics, woolen thingss and ending with caviar and butter – everything you want. But in order to buy there, it was necessary to hand over precious metal or precious stones. The last thing that our family has handed over is the badge of a member of the trade union of art workers (RABIS), for which we received only one kilogram of grain in the store. “

The relatives of Miliaiev family, who lived in St. Petersburg, did not even suspect of a famine in Kharkiv, so they provided no help to the family of Liudmyla Miliaieva. Only the aunt, who lived at that time in Berlin and knew about the famine, sent money for help.

Liudmyla Miliaieva stressed, “Nobody spoke about anything. We survived this terrible famine and, at the same time, we entered terror. This terror has touched not only the intelligentsia; it has touched all strata of the population. Every family told little to strangers. There was not a single family that would not have touched this terror. “

#IMPORTANT: If you know the witnesses of 1932–33 or those who can contact us with them, write to us: on Facebook / Instagram @HolodomorMuseum or by mail at [email protected]

This will help us gather as much material as possible, and save the history.