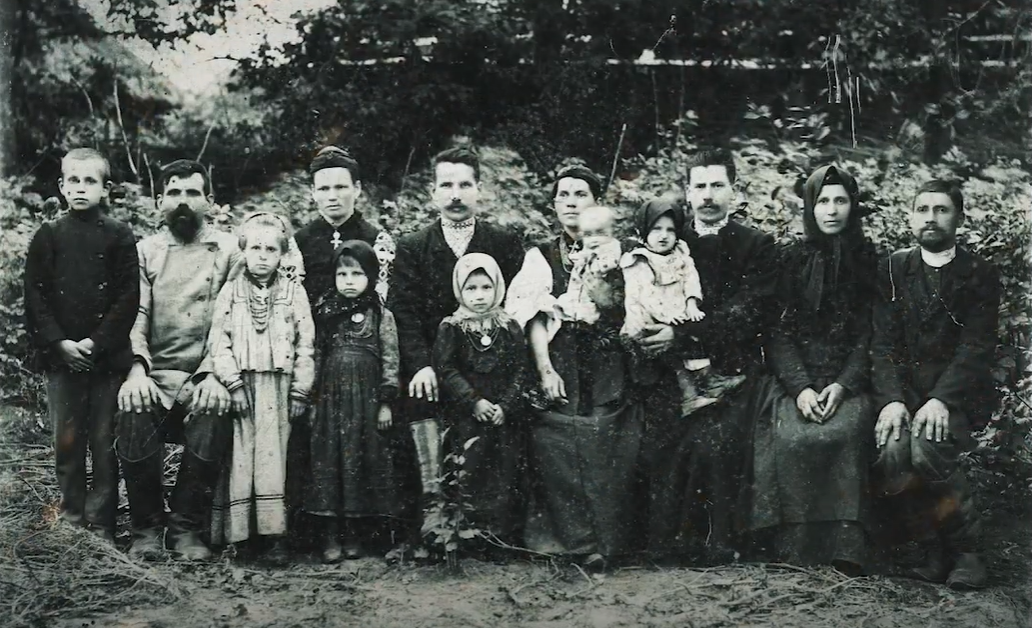 Light a candle of the memory in the window

The Genocide led to the fear of Ukrainians being destroyed for manifestations of Ukrainianness and caused the deformation of Ukrainian identity. The fear of telling the truth about the Holodomor, being Ukrainian, prolonged depression, the desire to forget everything that happened, led to the loss of individual and collective memory, the historical truth about the crime of the Genocide, and the emergence of historical collective trauma of the Ukrainian nation. Descendants of the victims suffered the trauma of the Genocide, which is one of the most severe among other types of collective trauma.

The repressive policy of concealing the truth about the crime of the Genocide and destroying historical memory by the communist regime led to the further trauma of the Ukrainian nation.

The lack of memory of the crime of Genocide among Ukrainians has led to political and moral discomfort and a split in the national consciousness of modern Ukrainian society.