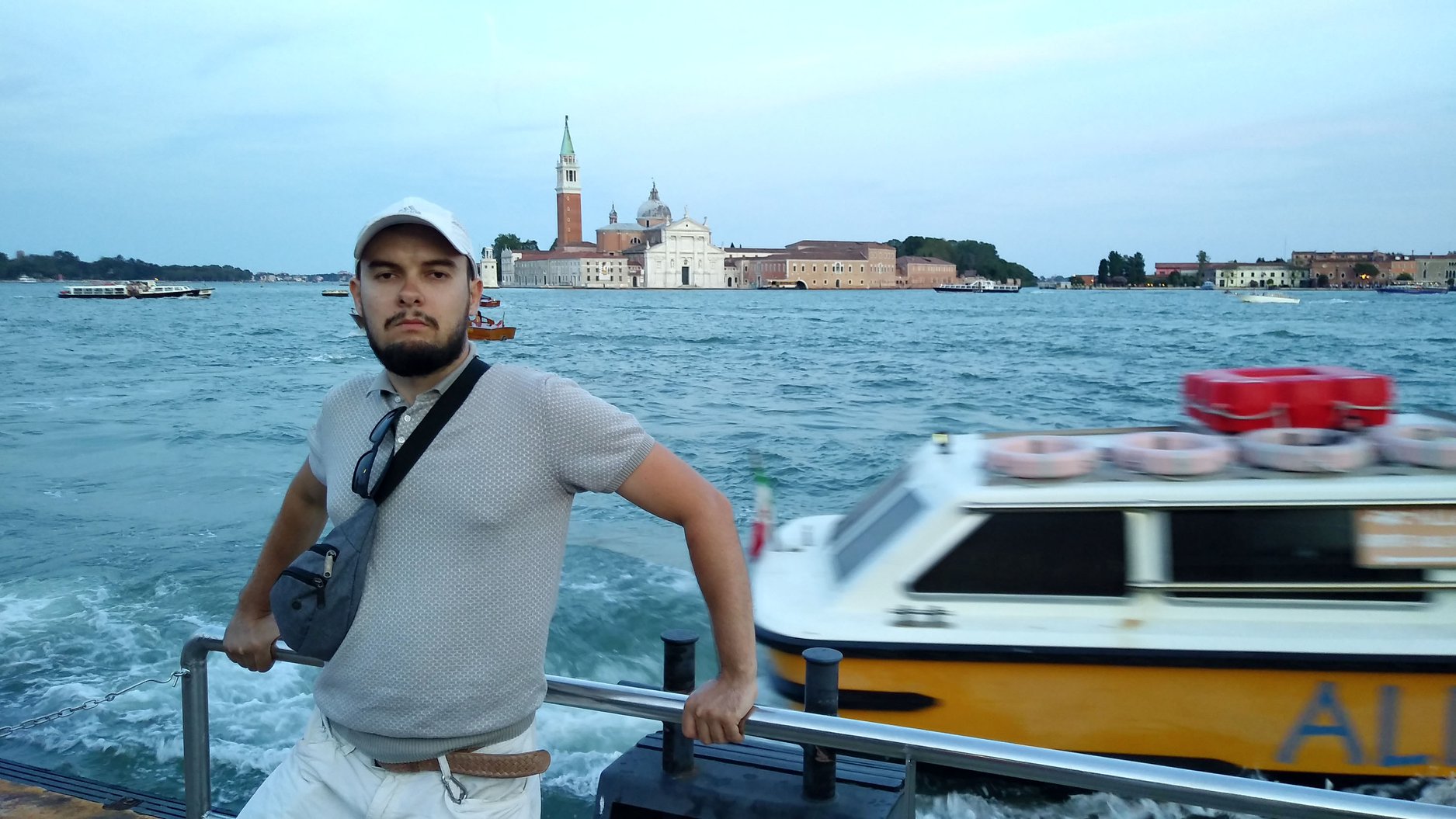 Post about “Mark Melnyk, who was cheated out of 100 thousand.”

On the eve of the days of remembrance, we are saddened with the spread of biased information about the Museum, unverified facts, and outright slanders and accusations by a man who positions himself as a supporter and, as it turns out, an “expert” in Holodomor history.

The cooperation of the Museum with FOP(Private Entrepreneur) Mark Melnyk became a negative experience and a lesson for the future. If such cooperation was specifically within the joint collaboration, so it is quite obvious from a legal standpoint. During our brief collaboration, we published four books. Everything was based on mutual respect and faith in the work we did together. However, only until the Museum learned about the fraudulent actions of Mark Melnyk – “left” editions of books and infringement of copyright and related rights.

As it turned out, the books, published by Marko Melnyk on behalf of the Museum, are sold in the leading bookstores of Ukraine (including the Bookstore “Ye,” which there are documented facts about). And the signal version of the book “Genocide of Ukrainians 1932-1933 based on pre-trial investigations” even before its approval for publication, Mr. M. Melnyk managed to sell in the United States (as he notes in his letter). Note that all this happened without the knowledge of the Museum to obtain additional income. After discovering and documenting the facts, the Museum asked FOP Mark Melnyk to explain the grounds on which he sells books. In response, we received numerous threats: if we do not withdraw our letter, a large-scale PR campaign will be launched against the museum, and the director to use Facebook bots to spread fake information (in fact, this is what we can see now). So, to prevent responsibility for his actions, Marko Melnyk is trying to shift the focus to a completely different plane, emphasizing his personal interests with the national memory.

It is such an unfortunate fact that without clarifying all the circumstances, including the position of the Museum, this story, taking it as the “truth,” began to be actively picked up and promoted by journalists, People’s deputies, and public figures.

In turn, we declare that the Museum is ready to provide detailed information on this issue to stakeholders.

Olesia Stasiuk, the Director-General of the National Museum of the Holodomor-Genocide.