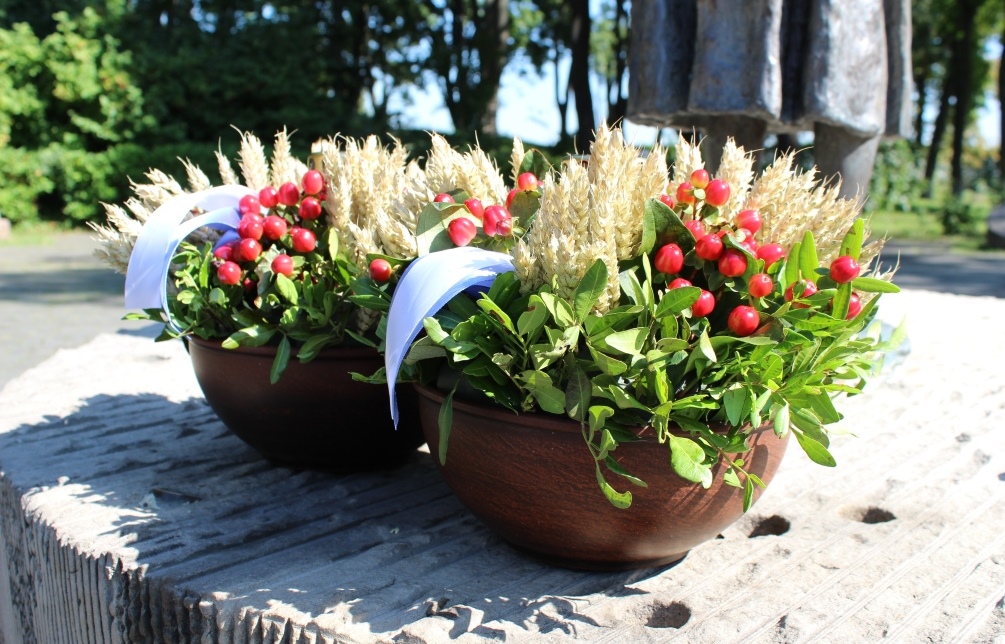 The Prime Minister of Israel Visited the Holodomor Victims Memorial

The leader of the State of Israel laid flowers with candles to the sculpture of “Bitter Memory of Childhood” and got acquainted with the exhibition on the territory of the Memorial.

Benjamin Netanyahu is on an official visit to Ukraine and will meet with President of Ukraine Volodymyr Zelensky.

Photo credit: the official Facebook page of the Embassy of Israel in Ukraine.