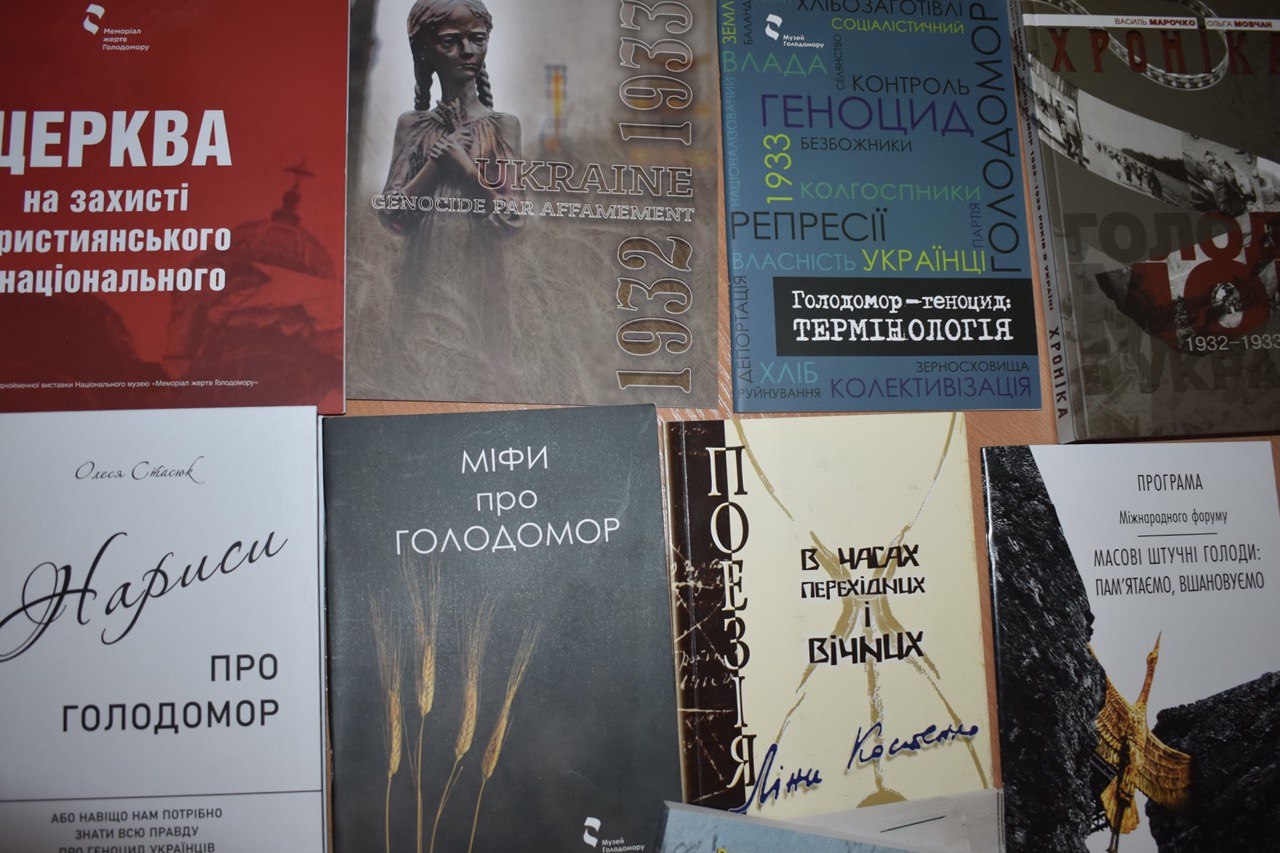 Presentation of books about the Holodomor in Zaporizhzhia and Berdiansk

On October 11-12, as part of the Struggle for Consciousness project, the Holodomor Museum team visited Zaporizhzhia and Berdiansk. 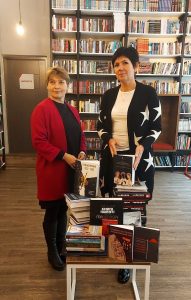 Representatives of libraries and educational institutions took part in the events. 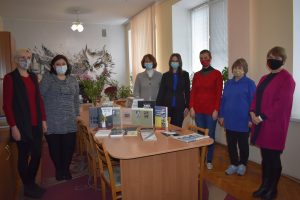 Later, the following libraries received new editions of the Museum and books on the history of Ukraine:

Library of the centralized library system of Berdiansk