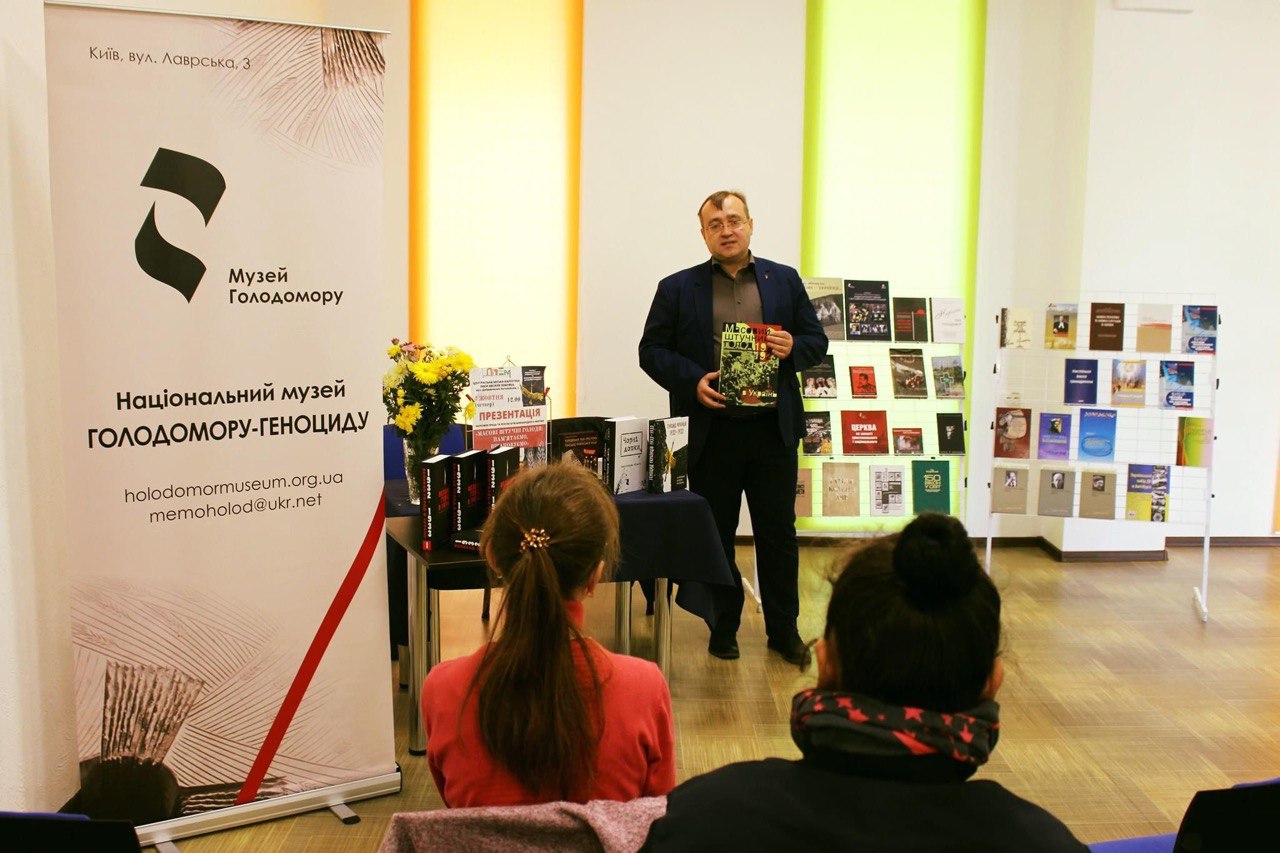 Presentation of books about the Holodomor in Zhytomyr, Mykolayiv, and Kherson

On October 7-8, as part of the Struggle for Consciousness project, presentations of the books of the National Museum of the Holodomor-Genocide took place in Zhytomyr, Mykolayiv, and Kherson.

The project aims to spread patriotic historical literature, including the Holodomor genocide of the Ukrainian nation, in all parts of Ukraine. 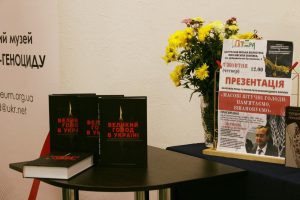 Representatives of libraries, educational and scientific institutions, and the public took part in the events. The representatives of the Holodomor Museum presented the results of the International Forum “Mass Man-made Famines: Remember, Honor,” dedicated to the memory of the Holodomor genocide victims of 1932-1933, to the 100th anniversary of the mass man-made famine 1921–1923, 75th anniversary of the mass man-made famine of 1946–1947, and a selection of scientific works. 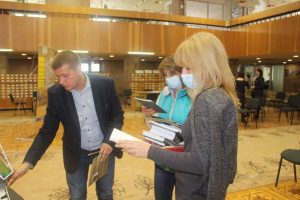 Scientific and pedagogical library of Mykolayiv