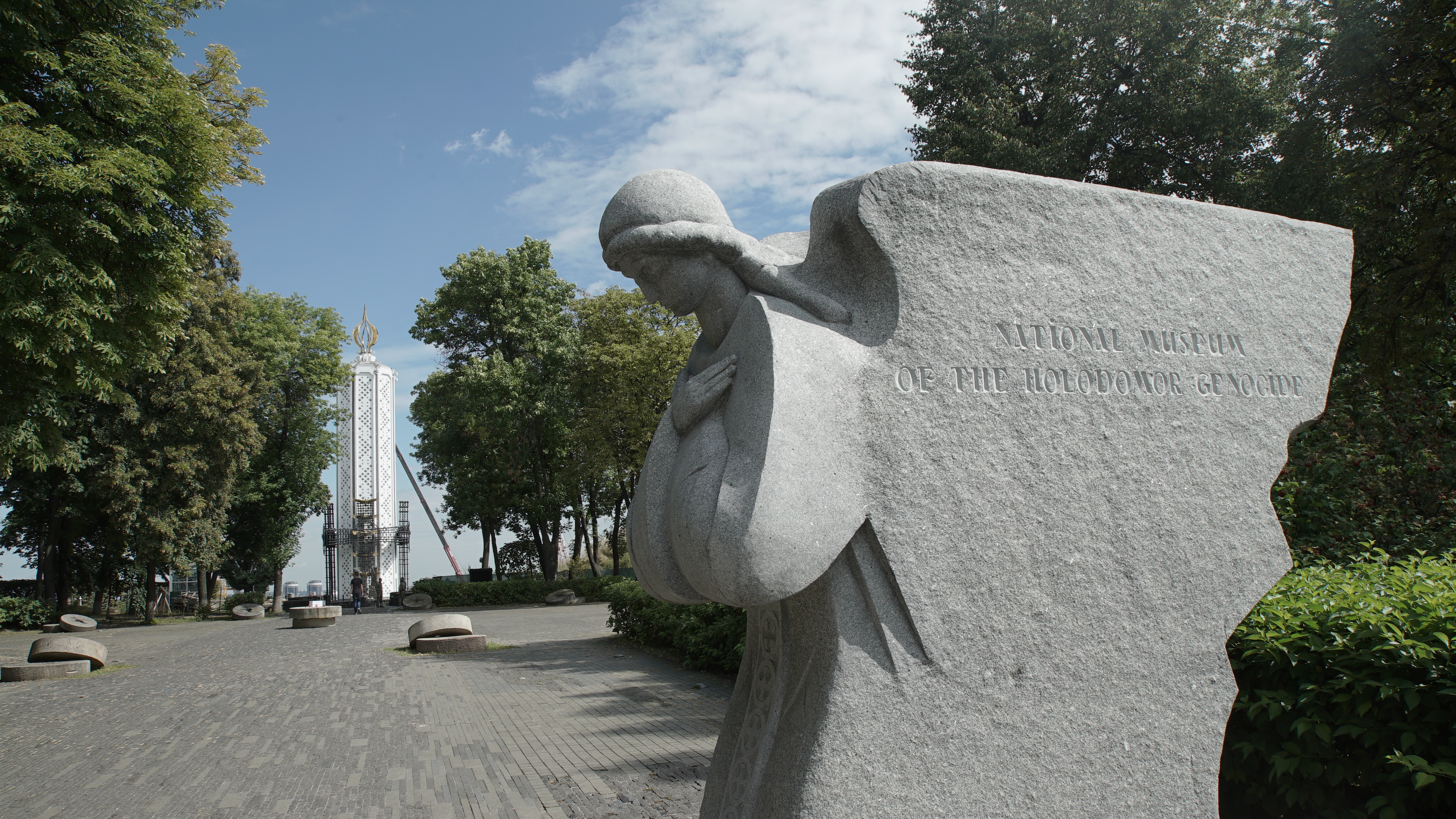 The German-Ukrainian Commission of Historians announced an online event with the provocative title “Was the Holodomor a genocide?”.

When organizing online or offline events, formulating questions and answers, writing and publishing articles on topics of national importance, in particular about the Holodomor-genocide, every citizen of our country must pay attention to the memory of millions of Ukrainians killed by hunger.

Public rhetorical questions that do not state historical facts are a step backwards.

For decades, even private talks about the Holodomor crime were forbidden. No one was able to do the research, record eyewitness accounts, collect artifacts and photographs, and erect monuments and memorials.

Instead, now, 86 years after the crime against the Ukrainian people, the Holodomor is in the focus of international politics, including Ukrainian-German relations. For a long time, the Ukrainian diaspora and activists have been advocating the recognition of the Holodomor as an act of genocide by the German government. The Bundestag has already considered the petition in this regard, but on October 21, 2019, sent it for revision. That is why expressing doubt at such a tense moment can lead to irreparable consequences.

Historians Andrea Graziosi (Rome), Yaroslav Hrytsak (Lviv), Heorhii Kasianov (Kyiv), Daria Mattingli (Cambridge) and Martin Schulze Wessel (Munich) plan to discuss this topic, as well as other issues related to the Holodomor. The discussion will last about 90 minutes and will be conducted in English.

We publicly call on the German-Ukrainian Commission of Historians to change the title of the discussion. The title contradicts the Law of Ukraine “On the Holodomor of 1932-1933 in Ukraine”, cancels the decision of the Kyiv Court of Appeal, is an insult to the memory of millions and humiliates Ukrainian civil society, for which the genocidal nature of the Holodomor is an indisputable fact.