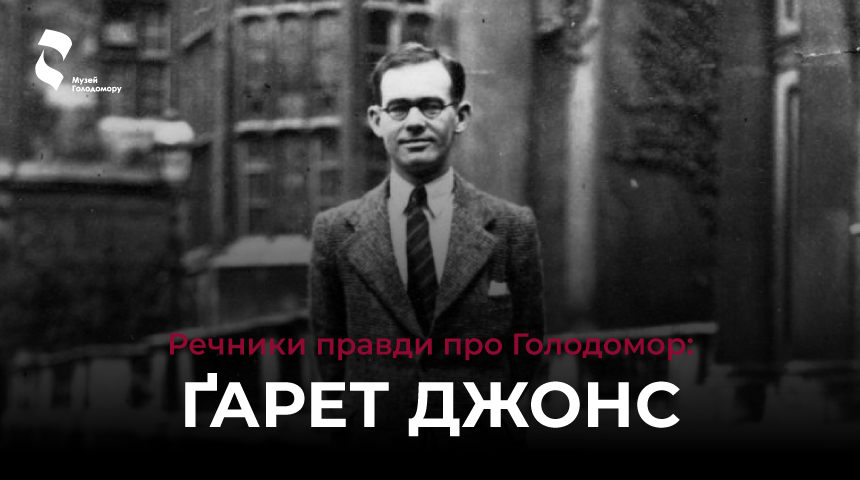 Spokesmen for the truth about the Holodomor: Gareth Jones

We continue the series of essays on the life and activities of spokespeople for the truth about the Holodomor of 1932–1933.

Gareth Jones’s life is an example of unprecedented journalistic ethics and morality. Exposing the truth about the Holodomor in Ukraine became a sentence for Jones from the communist totalitarian regime and ended his life. Jones was aware of all the dangers posed by the communist totalitarian regime, but he was not afraid to write the truth in the columns of the world press. 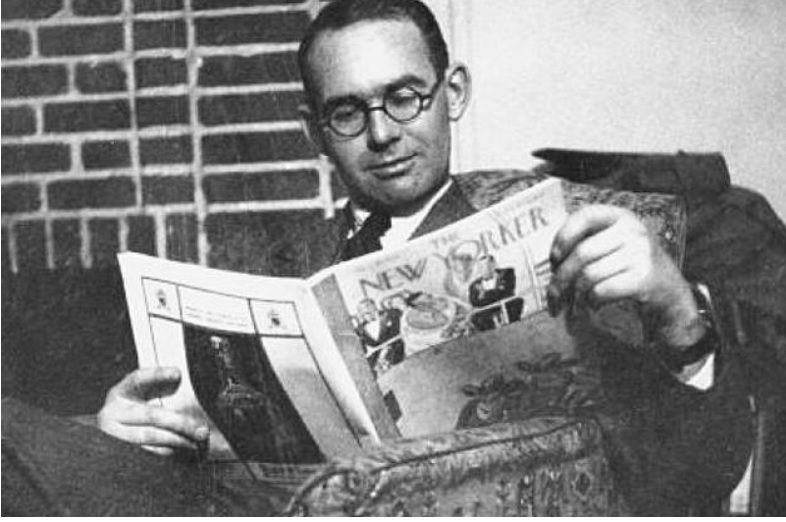 Gareth’s interest in Ukraine was due to his mother, who, in her youth, worked as a governess in the family of John Hughes, the founder of the city of Yuzivka. Her stories about a distant land, an unlike his homeland, formed a childhood dream to see everything with his own eyes. After graduating from school, Gareth studied at several colleges, and after graduating from Trinity College in Cambridge in 1929, he began to travel around the United States and Europe. Being fluent in five languages, he begins to write reports and tries to publish them.

Before 1932, Gareth Jones had been to the Soviet Union twice: for three weeks in the summer of 1930 and a month in the summer of 1931. He reported the results of each trip in his reports, including three articles entitled “The Two Russias,” which he published anonymously in The Times in 1930.

In July 1931, Gareth Jones and H.L. “Jack” Heinz II (descendant of the founder of the American Food Campaign Heinz) visited the USSR again. Gareth Jones acted as Heinz’s translator. When they visited Dniprobud in the summer, Heinz was particularly impressed by the American colony. “I had the surprise of a lifetime there,” he wrote in his anonymously published book, “Research in Russia – 1931” (1932): “Colonel Cooper and his men have magnificent houses, of the Florida brick bungalow type, set in a beautiful garden with many trees. We stayed with Mr. Wilkinson at the house where Colonel Cooper lives. It was grandiose!”.

However, when Jones went into the countryside to inspect the collectivization and dekulakization’s state, he found that the population around Dniprobud was subjected to brutal persecution. “They expelled the Kulaks from here and it was terrible. We learned from the letter that ninety children died on the way – ninety from this area,” one Mennonite farmer told Jones, “Many people have gone to America – take us with you!” Unfortunately, few Americans paid attention to the devastating effects of the Dniprobud around the dam because they were busy, as Knickerbocker called it, “gazing at the glamorous statistics.”

In March 1933, Gareth Jones published his report on the famine in Ukraine in the columns of The Manchester Guardian. He relied on his own impressions, formed during meetings with the inhabitants of the villages of the Kharkiv region, who were doomed to die of hunger. Jones described villages stricken by famine. In a letter to his parents, he noted: “There is hunger almost everywhere. Millions die from it. I travelled for several days in Ukraine, and there was no bread. The children had stomachaches, all the horses and cows were dying, and the people were also dying of hunger. The terror was on an unheard-of scale.”

DPU agents arrested Gareth Jones. Within a few days, he was deported from the USSR and declared persona non grata. After his deportation from the USSR, Jones published more than 20 articles about the great famine in Ukraine in the European mass media. Jones’s publications began to appear in the columns of American newspapers, in particular, The New York American.

Gareth Jones, who revealed the truth about the Holodomor, died a day before his thirtieth birthday. Under mysterious circumstances, he was kidnapped and shot by the ODPU in Manchuria.