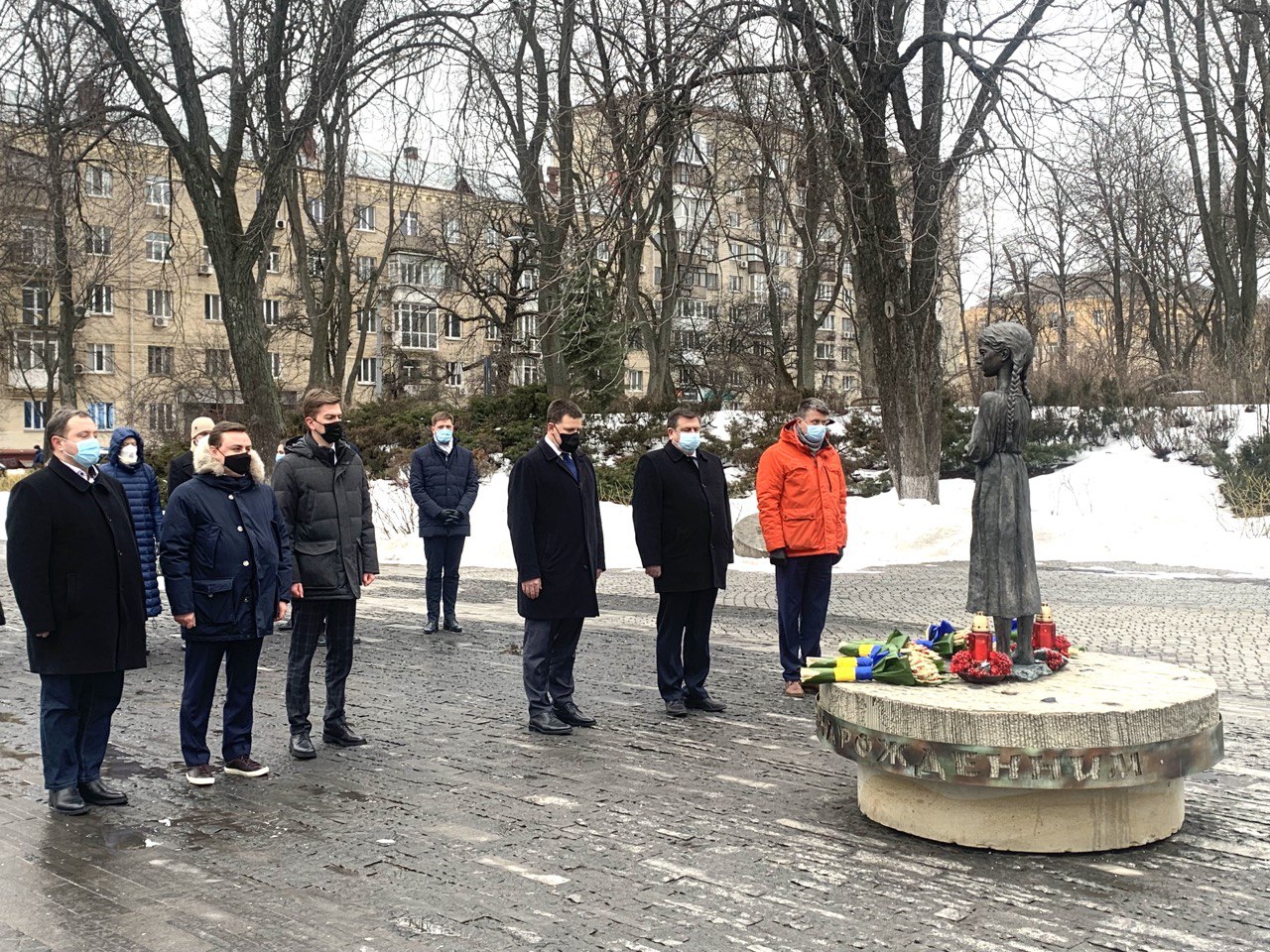 Today, 8 February, a delegation from the Republic of Estonia led by Speaker of Parliament Jüri Ratas paid tribute to the victims of the Holodomor genocide.

Representatives of the Estonian delegation visited the National Museum of the Holodomor-Genocide and placed a decorative composition of wheat ears to the sculpture “Bitter Memory of Childhood.” 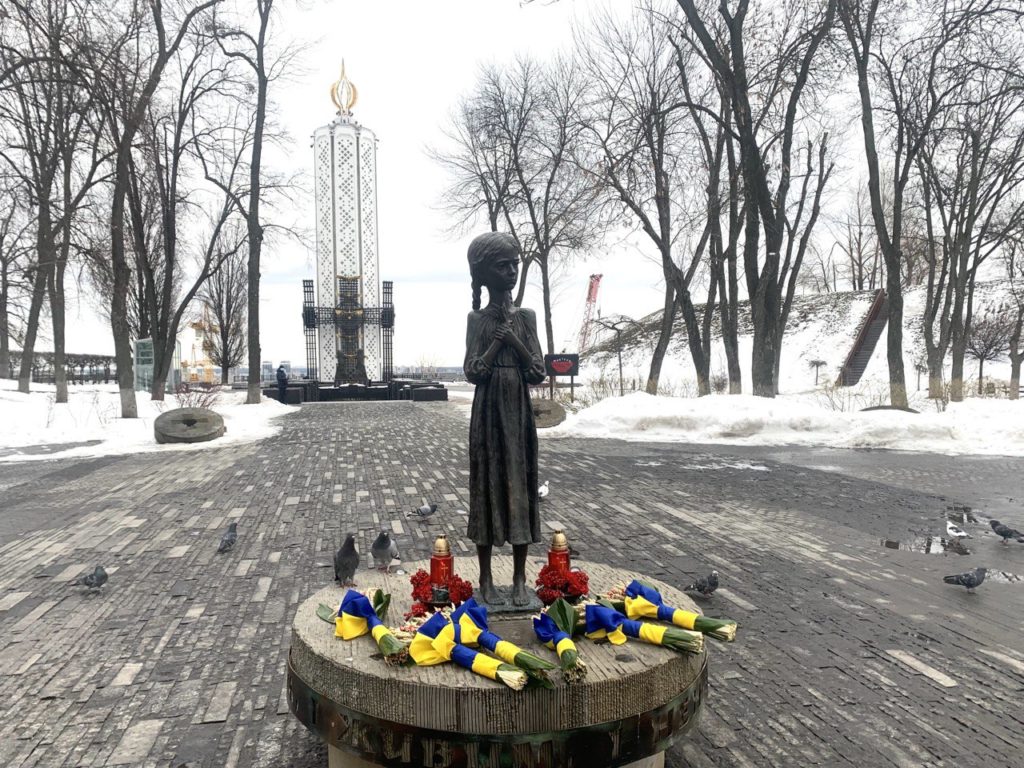 It will be recalled that the Republic of Estonia recognized the Holodomor of 1932-1933 as an act of genocide in 1993.