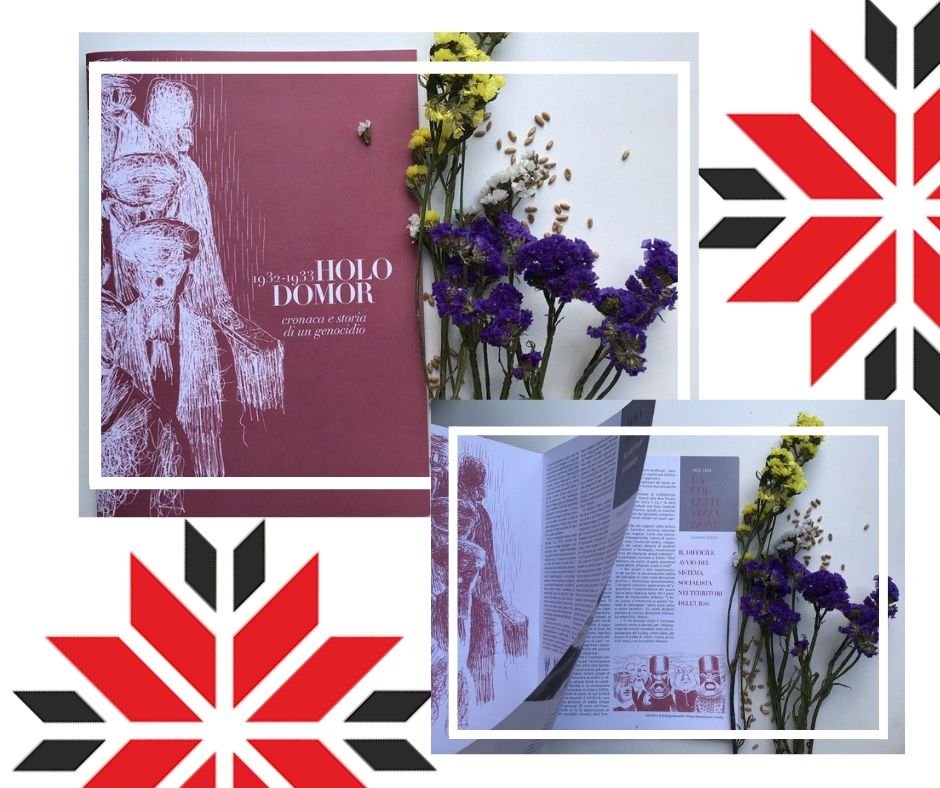 The Holodomor Victims Memorial Library received the book The Holodomor of 1932–1933. The Chronicle and the History of Genocide, which was prepared by Italian scholars with the assistance of the Ukrainian diplomatic missions in Italy.

The publication also draws attention to Italian-language sources on the history of the Holodomor-genocide. In particular, there are letters of Italian diplomats from the Ukrainian SSR, who saw the mass death rate and understood the artificial, planned nature of the Holodomor.

The brochure is an important contribution to the process of spreading the truth about the Holodomor-Genocide in Italy. On December 14, 2018, it was presented at the Consulate General of Ukraine in Naples. Later this book was distributed to educational institutions in order to to familiarize Italian schoolchildren and students with the history of the Holodomor.