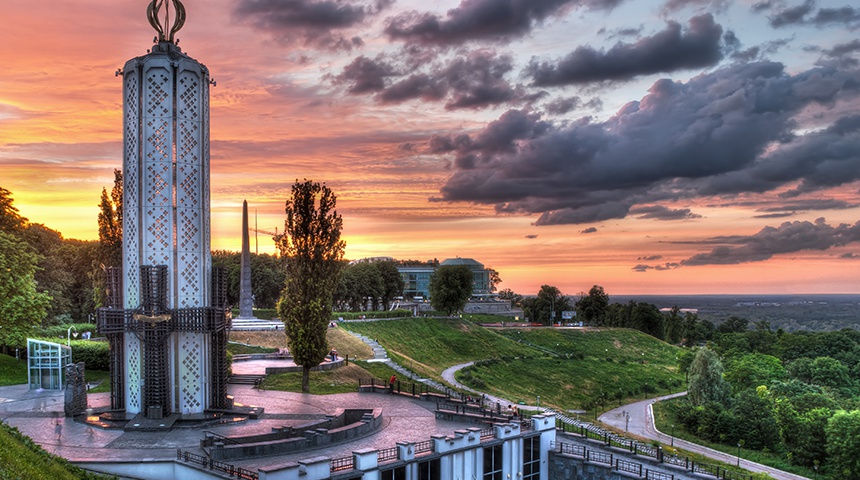 The winners of the competition for the replacement of vacant scientific positions of the National Museum “Holodomor Victims Memorial”, announced in accordance with Order No. 59 of March 6, 2019

Director of the Institute of the Holodomor Research, a filial of the National Museum ” Holodomor Victims Memorial” – Viktor Anatoliiovych Brekhunenko.

Senior Researcher of the Department for the Study of the Social and Demographic Aspects of the Holodomor-Genocide –Roman Tadeiovych Tesliuk.

(The results of the competition were approved at the meeting of the Scientific and Methodological Council of the Museum, protocol No. 7 of 16.04.2019)