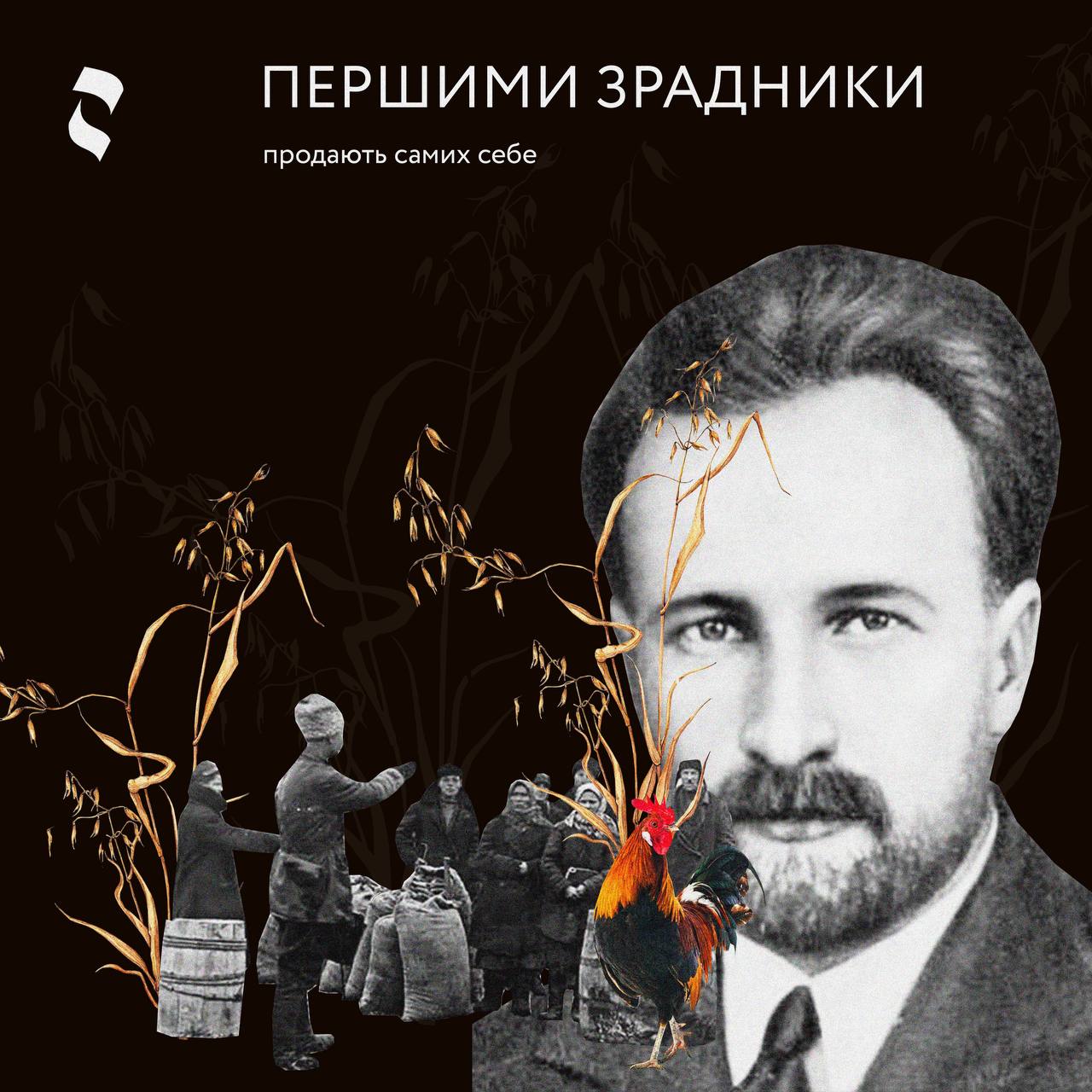 For many Ukrainian residents, the Liberation War of 1917–1921 became a serious ethical test. In the conditions of war and foreign occupation, almost all Ukrainians had to make a choice between devotion to the national idea and the achievement of personal career goals, which in some places could conflict with the interests of their own people and the state.

Not everyone managed to solve this ethical dilemma with dignity. Some gave priority to career advancement, even if, for this, it was necessary to cooperate with the enemy – the Bolsheviks. One of these renegades was Yuriy, the son of the prominent Ukrainian writer Mykhailo Kotsiubynskyi. Contemporaries wrote about him: “… a man without a will and a special political skill. He passed the anti-Ukrainian exam in December 1917 or at the beginning of 1918, when the Bolsheviks declared war on the Central Council.”

Having become a traitor, Yuriy Kotsiubynskyi, for some time, entered the nomenclature elite of the occupation regime. He quickly changed management positions, and he was even a diplomat. During the Holodomor years of 1932–1933, he was the authorized representative of the Central Committee of the Communist Party of the Bolsheviks of Ukraine for the organization and implementation of grain procurement in the Odesa and Vinnytsia regions. Serving before the invaders, Yuriy Kotsiubynskyi supported repression against Ukrainians, carried out dekulakization, and carried out requisitions of bread, thereby dooming thousands of people to die of famine.

The collaborators’ careers are usually fast-paced, but often end in failure. In the autumn of 1934, Yuriy Kotsiubynskyi was already dismissed from his job, removed from the Central Committee of the Communist Party of the Bolsheviks of Ukraine, and sent into exile in Central Asia. In February 1935, he was arrested and sentenced to 6 years of exile in Western Siberia. A year later, Y. Kotsiubynskyi, who was in exile, was arrested again on a new charge and, after a long investigation, was shot in March 1938.

The story of Y. Kotsiubynskyi should serve as a warning to those who collaborate with the Russian invaders today. Someone may like betrayal, but everyone hates traitors. 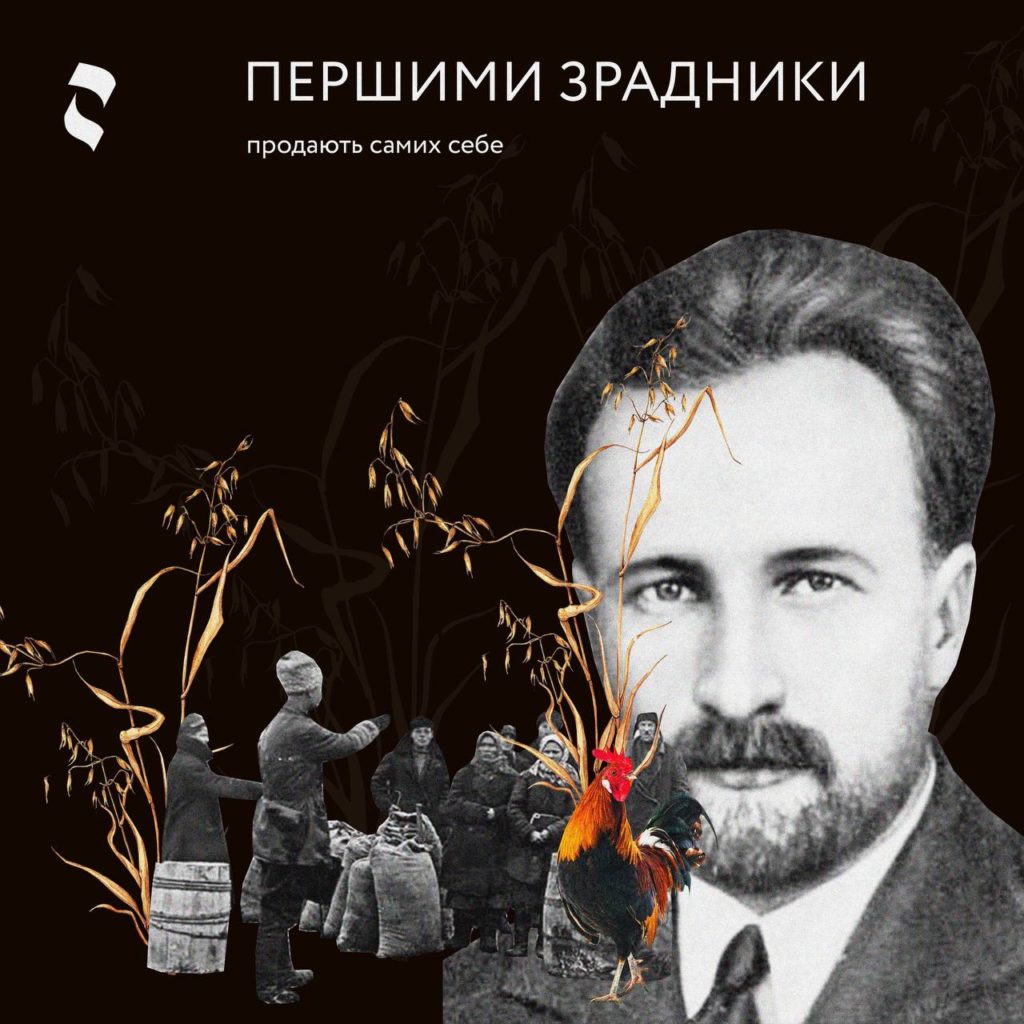