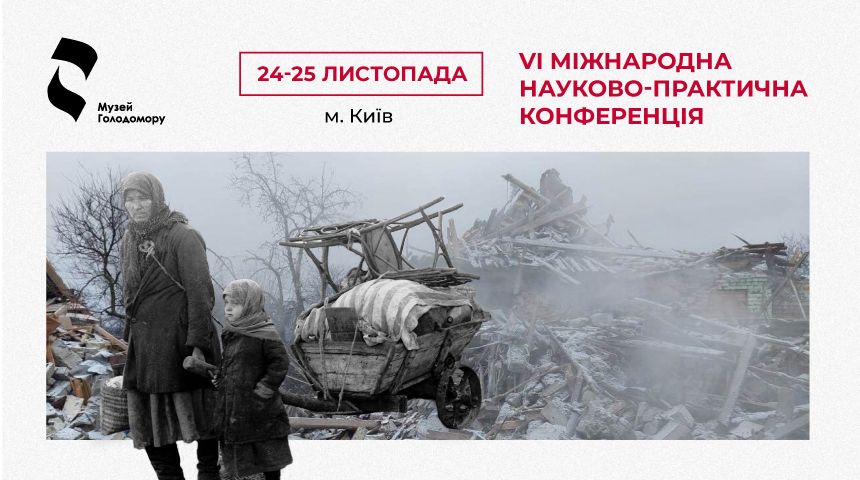 The venue. The University of educational management of the National Academy of educational sciences of Ukraine. 52 A, Sichovykh Striltsiv Street, Kyiv, Ukraine, and simultaneously in the online format using the Zoom program (starting at 10:00 a.m.).

The venue. Ukrinform, 8/16 B. Khmelnytskyi street, Kyiv, and simultaneously in the online format using the Zoom program (starting at 11:00 a.m.).