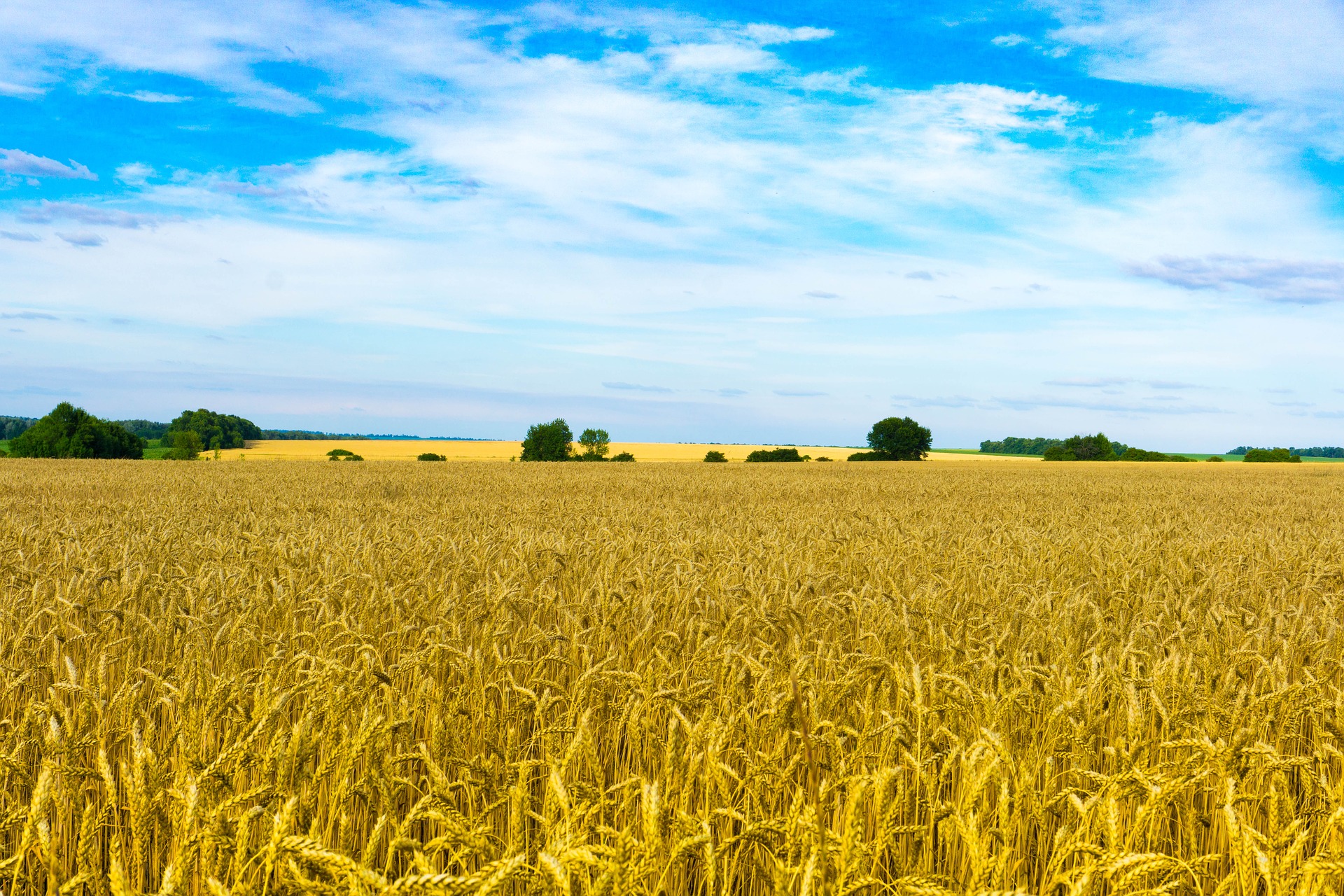 Congratulations on Independence Day of Ukraine!

This day is not just a holiday for us; it is a sacred memory about the generations of our ancestors who formed the Ukrainian nation, and, taking responsibility for history, fought for the independence of Ukraine. In 1932–1933, Soviet authorities killed 7 million Ukrainians. Stalin considered the genocide of a part of the Ukrainian nation as a mean of keeping Ukraine under Moscow’s control.

Today, those who deny the Holodomor are trying to keep us in their sphere of influence during the war. But today we are fighting for Ukraine’s independence!

Our task is not to repeat the mistakes that led to such terrible consequence as the Holodomor. Let us be united in our desires to create a strong and truly independent Ukrainian state! Let’s remember that independent Ukrainian state is the dream of the 7 million Ukrainians who were killed in 1932–1933. May this holiday be a powerful impetus for inspired, daily work for the unity of our people and the realization of our nation’s potential.