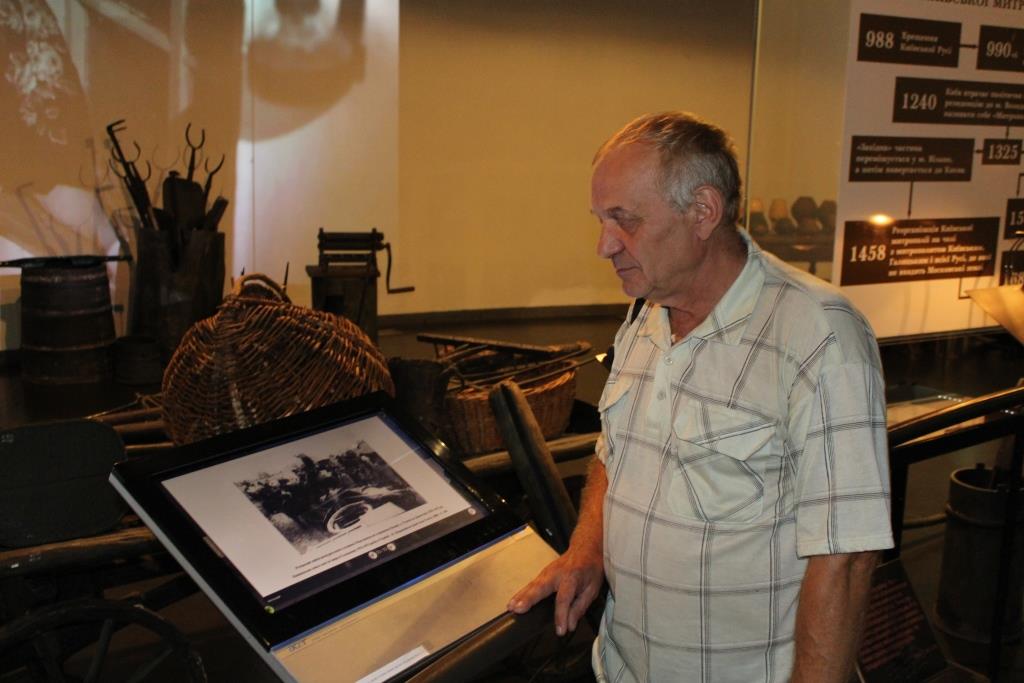 Marko Zalizniak was an amateur photographer from the Romanivka hamlet in Donetsk region. He left a true photographic record of the destruction of the Ukrainian village of Udachne in the late 1920s–early 1930s. In his images, there is footage of collectivization, dekulakization and dispossession of farmers, confiscation of bread and eviction to Siberia.

Mark Zalizniak’s photos are available on the official site of our museum.