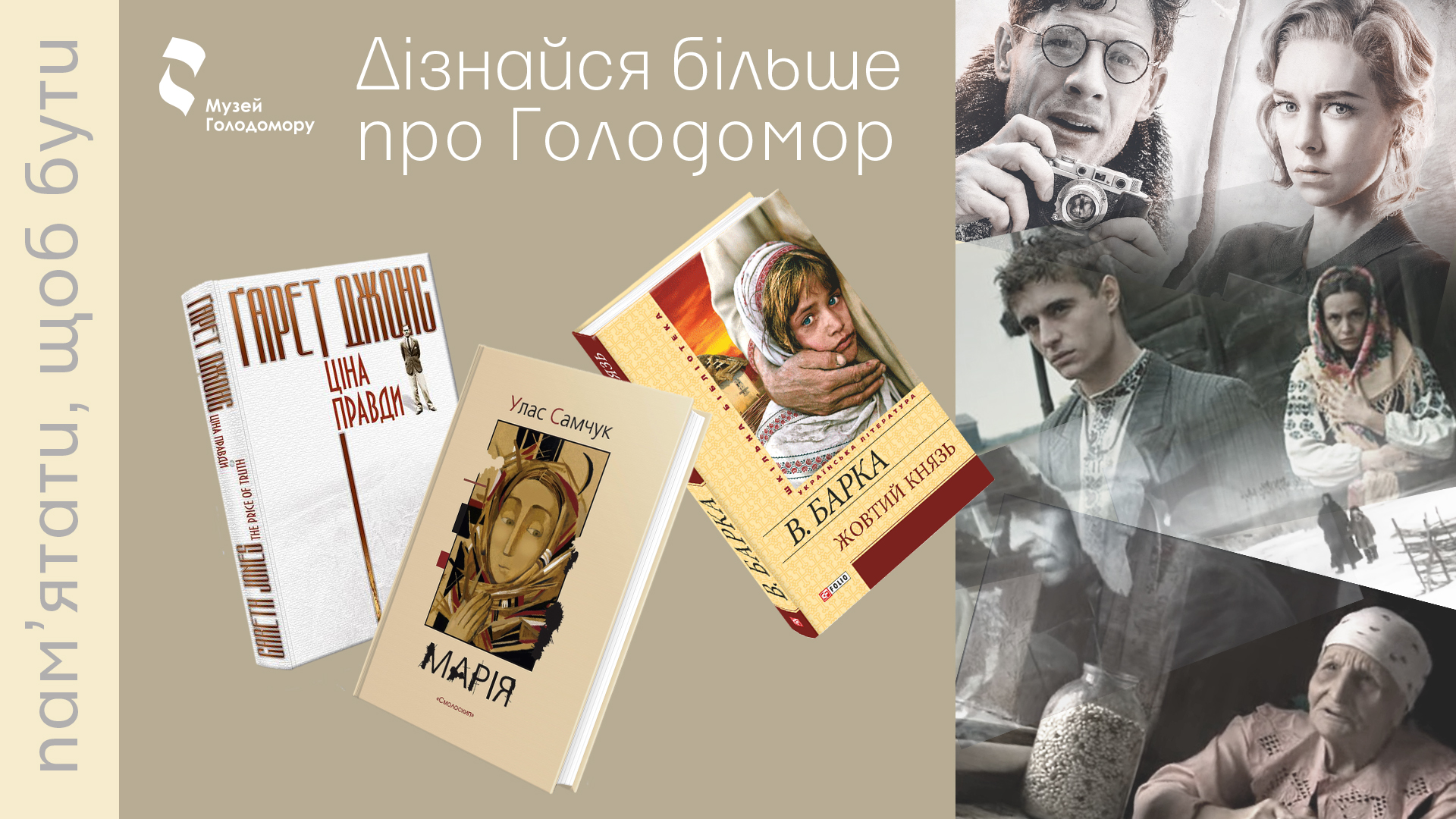 What to Watch and Read during the Quarantine?

While the Holodomor Museum is closed, our team shares useful resources to explore the topic of genocide of Ukrainians. We believe that regardless of external factors, time at home can be spent with benefits.

Follow the rules of self-isolation and hygiene, keep calm and develop yourself.

Below you can see a compilation of books, films, and lectures that will inform you about the Holodomor, its background and implications. This is an important story that everyone should know.