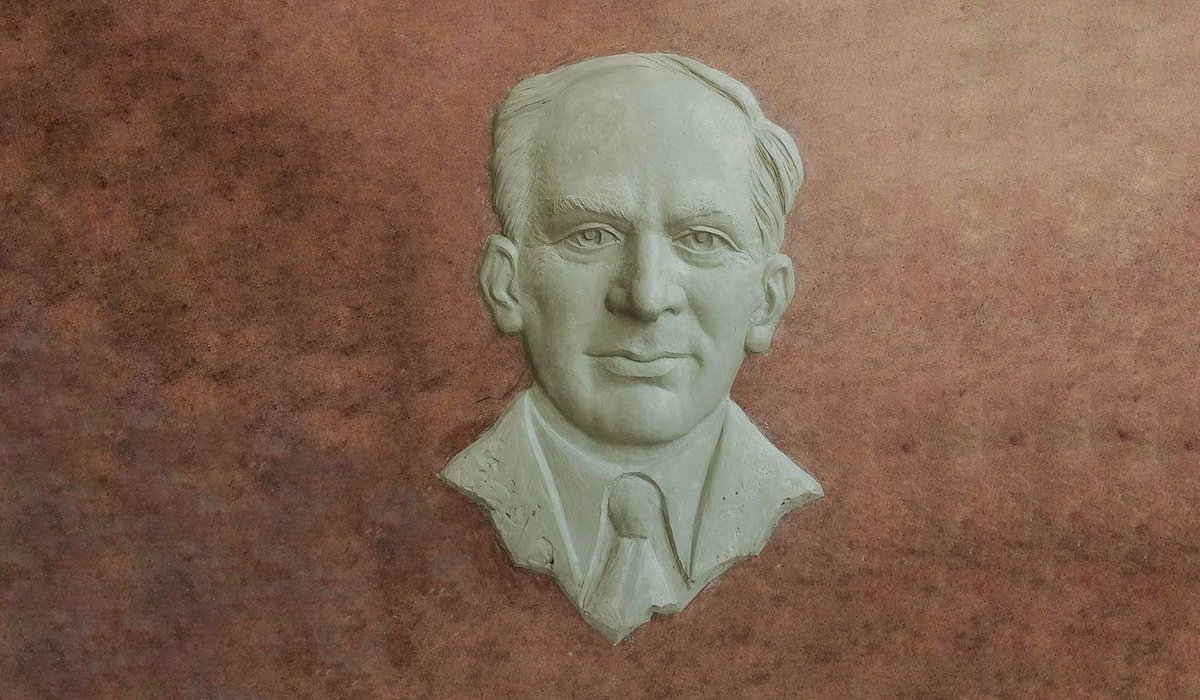 September 20, 2018, at 11:00 in New York (USA), a plaque will be opened in honor of the “father” of the UN Convention on the Prevention and Punishment of the Crime of Genocide, the lawyer of Raphael Lemkin, informs the Ukrainian Institute of America.

The event is devoted to the 65th anniversary of the speech (“Soviet Genocide in Ukraine”), delivered by Raphael Lemkin at a meeting in New York (September 20, 1953), where the author of the term “genocide” substantiated the genocidal nature of the Holodomor.

The initiators of the establishment of the commemorative plaque were the Ukrainian Institute of America and the Ukrainian-Canadian Civil Liberties Foundation. The text on the board will be duplicated in four languages ​​(English, Ukrainian, Hebrew, Yiddish).