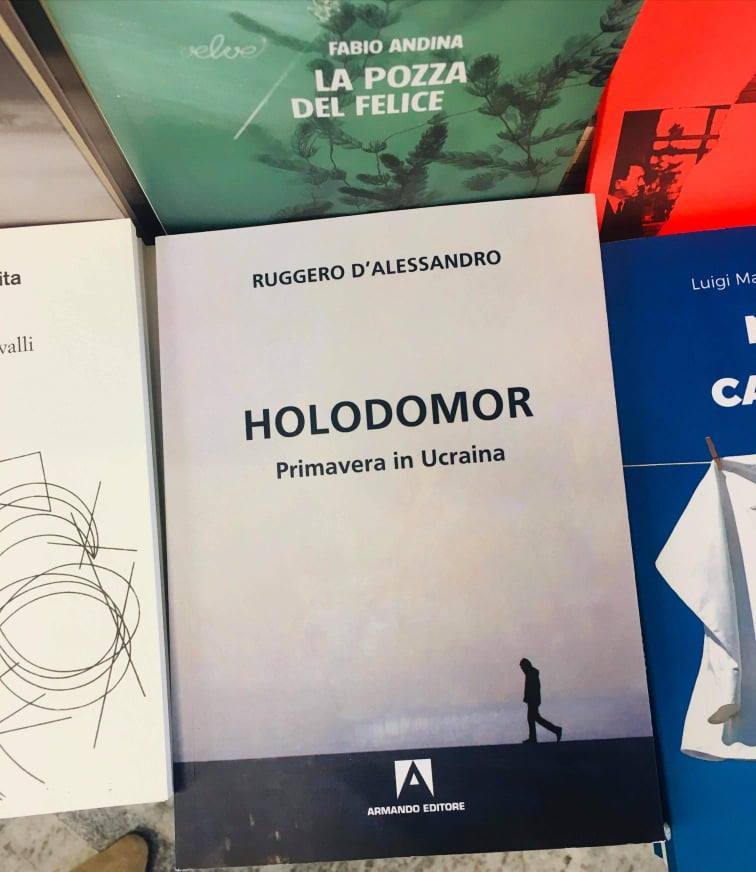 A Fiction Book about the Holodomor Was Published in Italy

A work of art dedicated to the events of the Holodomor genocide has been published in Italy, according to the Ukrainian Embassy in Italy.

“Its author is the famous Italian political scientist, historian, writer, professor of the University of Rome “La Sapienza” Ruggiero D’Alessandro. The book tells the story of Soviet Army Major Mikhail Salomov, who was sent to Ukraine to take part in measures to exterminate the local population. However, under the influence of human emotions and shocked by the cruelty of his leaders, Salomov stopped carrying out criminal orders and began to help Ukrainians survive these terrible times,” the statement said.

We will remind, in September 2018 the writer and artist of the international level from Naples Sabbatino Scia presented in Ukraine his works about the Holodomor.