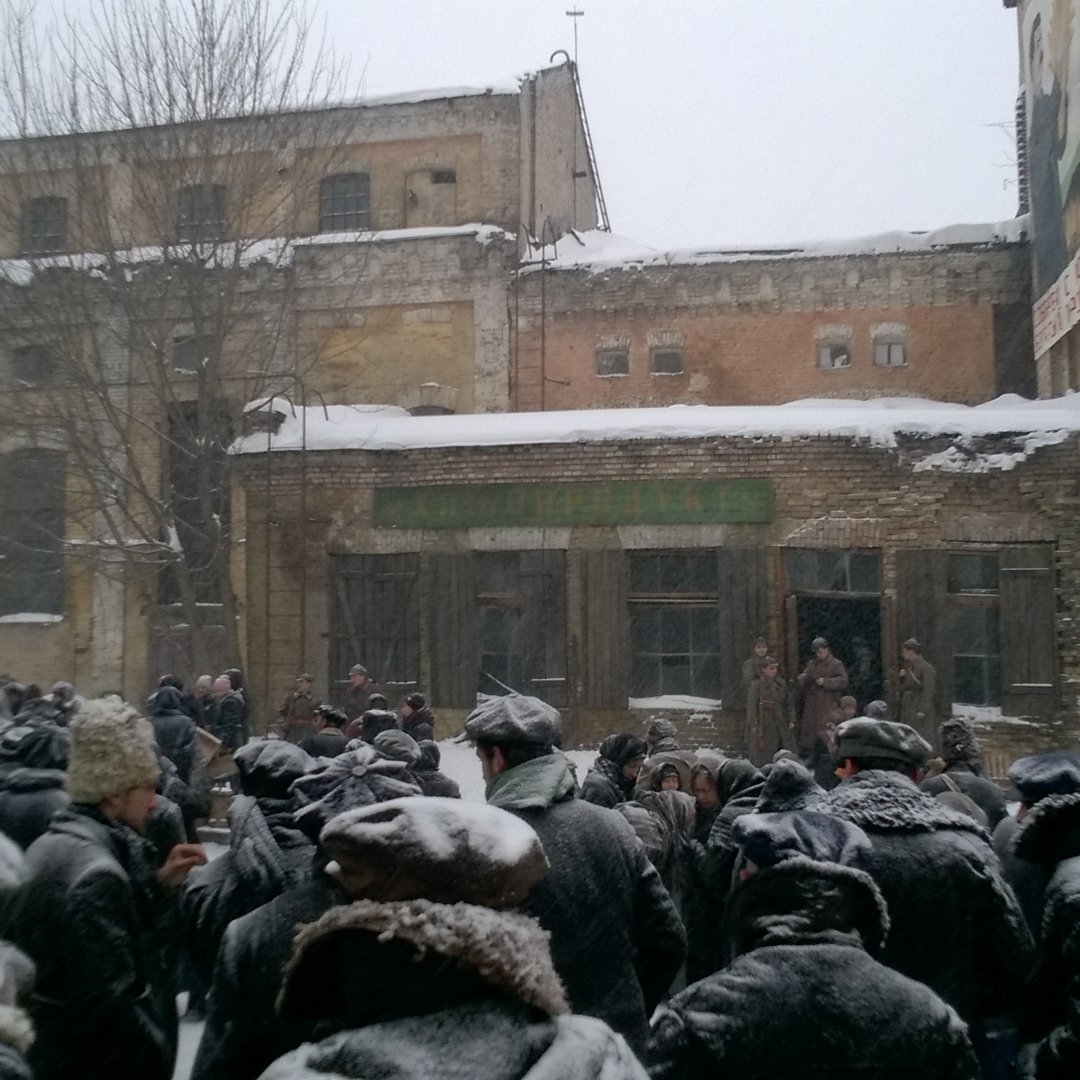 A film about Gareth Jones began to be shot in Ukraine

The international team of the Gareth Jones project, headed by the director Agnieszka Holland, began filming the Ukrainian block of the film. This states the “Detector Media” resource.

According to the film company, the shooting takes place in Kiev and the Kiev region. Some of the scenes, which take action in Moscow, will be filmed in Kharkiv. Shooting will also take place in Poland and Scotland. The main role in the film is played by James Norton.

According to a scenario, in 1933, reporter Gareth Jones met in Moscow with journalist Ada Brooks. She opens his eyes to the Soviet utopia, which has nothing to do with reality. And Gareth begins his own investigation.

“Hiding from the intelligence agencies of the USSR, he reveals the truth about the tragedy of the Ukrainian people step by step: the Holodomor, rigid censorship, conspiracy and mass repressions. It is his disclosure that will later become the basis for the novel “Animal Farm” by George Orwell”, – is stated in the description to the film.

The premiere of the film in Ukraine is scheduled for 2019.