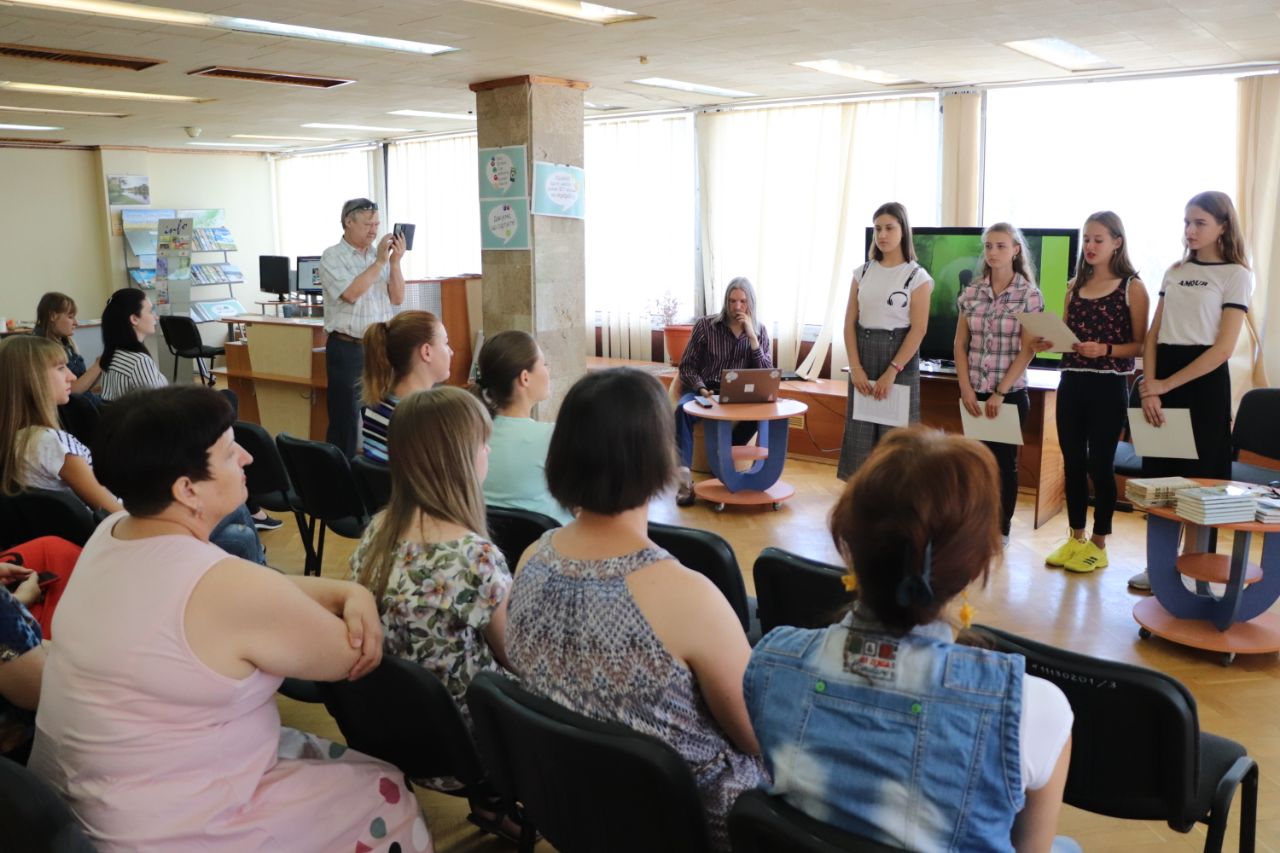 A film about the Holodomor Was Presented in Kherson

The initiative group of the city of Myrhorod, under the direction of journalist and historian Mykola Marchenko, presented an amateur documentary “Myrhorod Orphanage – the Death Camp”. The film tells about the fate of children who became the orphans during the Holodomor of 1932–33, the press service of the Kherson Regional State Administration reported.

The project leader, Mykola Marchenko, shared his childhood memoirs related to the memories of the Holodomor witnesses. He drew the attention at the photo exhibition, which shows the copies of documents and photos of the 30s.

Recall that on May 24, 2019, the XIV (III) All-Ukrainian Scientific Conference of Young Scientists, Postgraduates and Students “Problems of Regional History of Ukraine” was held in Kherson. Its co-organizer was the National Museum “Holodomor Victims Memorial.”