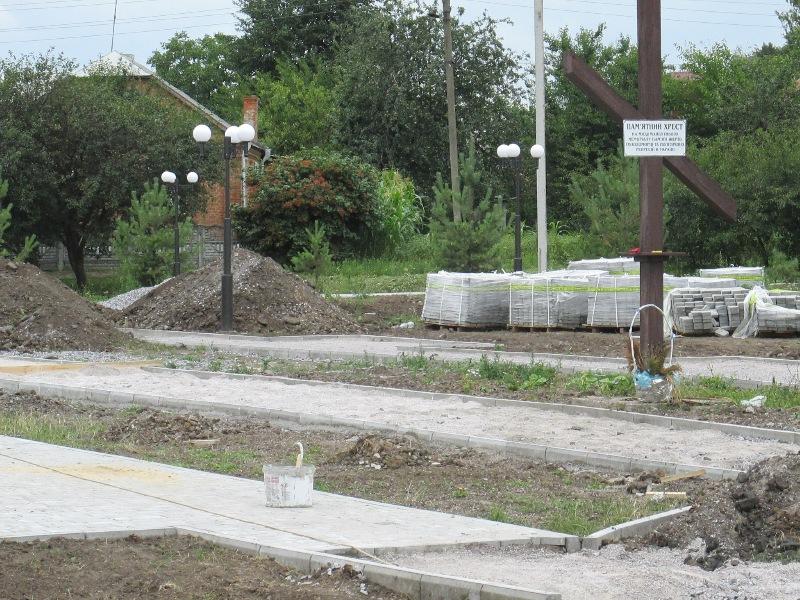 In Khmilnyk (Vinnytsia region), a memorial square to the victims of the 1932–1933 Holodomor and Stalinist repressions of 1930–1950 is being reconstructed. During restoration, the pavement and lighting will be replaced. A new memorable sign will also be unveiled n the square, according to the “Informational Vinnytsia” resource, referring to the city administration.

According to the tender documentation, a new memorial sign “Belfry” with a bell weighing 2 tons will be installed in renovated park along the Nekrasov Street in Khmilnyk. Also, a 6-tonne Sculpture will be installed. In addition, an informational city light will be placed nearby.