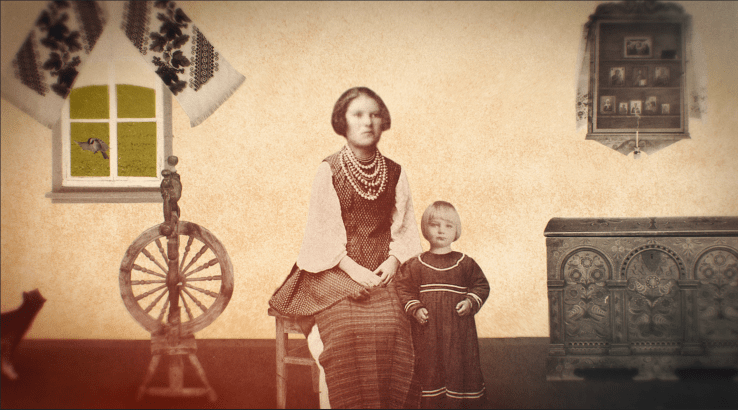 A movie about the Holodomor was presented in the USA

Students of the Faculty of Arts at the University of Notre Dame (Indiana, USA) presented their final projects. One of them is the short movie “Witness Eugenia” by Ukrainian Yuliya Fedorovych, The Observer reports.

The film tells the story of Eugenia Sakevych-Dallas, an eyewitness to the Holodomor who emigrated to the United States after World War II, where she made a successful career as a model and artist.

“I feel like that’s [Holodomor] a really big issue, especially because it was concealed from the world for 50 years. It was not properly investigated. Even for me, this famine is a very big wound,” Fedorovych said. “This is such an important thing for me and I’m sure for other Ukrainians, but in the U.S. people just have no clue that this happened.”

For this film, Yuliya Fedorovich received an award from the Walter R. Beardsley Foundation, which is $ 1,000. She plans to donate this money for the development of our museum.