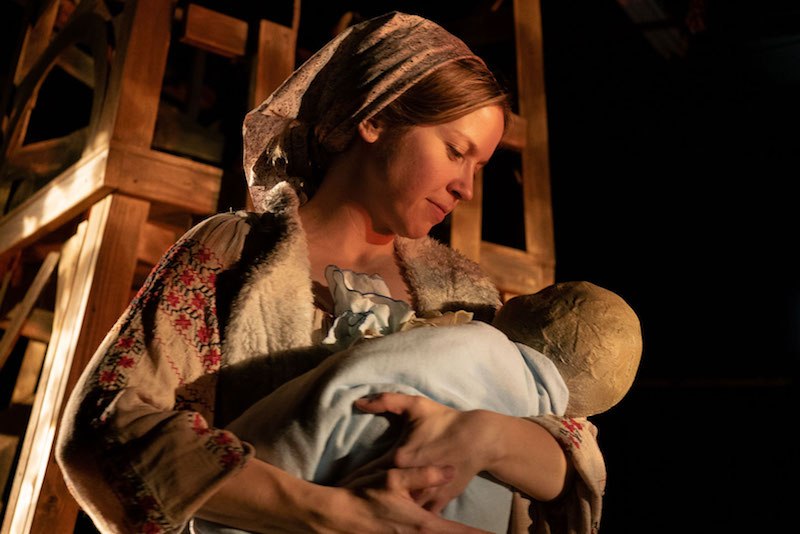 A performance about the Holodomor was presented in the United States

The dramatic performance “Sickle”, the plot of which reveals the life of the Ukrainian village during the Holodomor-Genocide years, is taking place in the Chicago Red Theater (Chicago, USA).

The play shows the life of four women in the Ukrainian village, from which all men were exiled to Siberia. The life of women turns into a constant horror, they are forced to work on a collective farm and carry out a grain procurement plan. The village is covered by starvation and constant fear of searches. At this time, a member of the Komsomol Nadiya arrives in the village. The woman propagates the ideals of a “new society”.

This play will be available in Chicago until July 29th.

To recall, Illinois proclaimed the 2018th to be the Year of Holodomor victims.