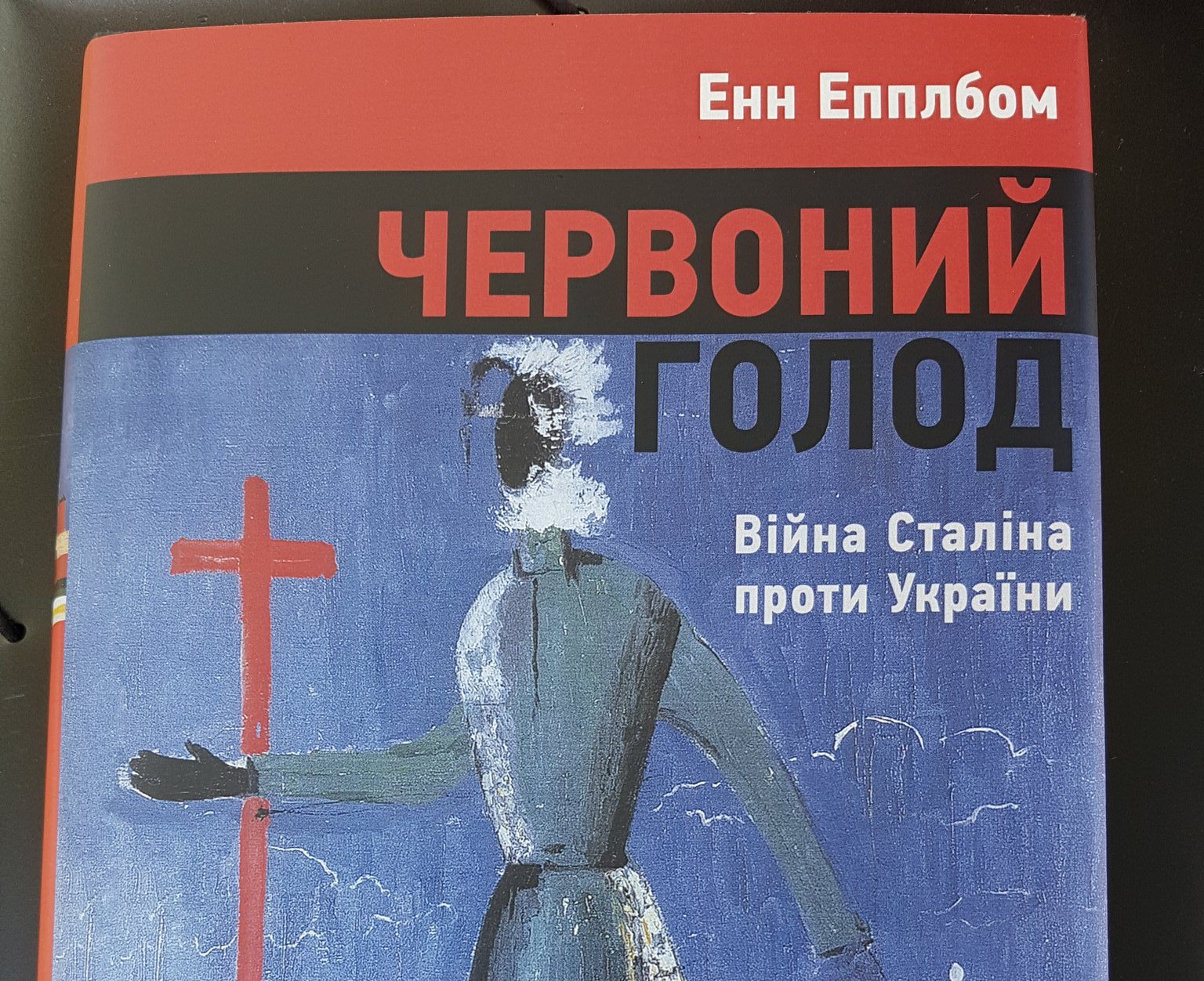 Within the framework of the Book Arsenal, a presentation of the Ukrainian translation of Anne Applebaum’s book “Red Famine: Stalin’s War On Ukraine” was held, reports Radio Svoboda.

“I am convinced that understanding the Holodomor issue is very important for relations between Ukraine and Russia today. It is very important to inform the Russians that it was an artificial hunger, “Applebaum said.

According to the journalist, she first planned to write about the famine of 1932-1933, but later realized that Ukraine began to annoy Joseph Stalin in the years 1917-1918, so began his book on this period.

Researchers of the Holodomor focus on the false interpretation of the author in the book Red Famine of the 1948 UN Convention on the Prevention and Punishment of the Crime of Genocide and the Holodomor in its light. We recommend that you read the review of the book “Red Famine” by Doctor of Historical Sciences, leading researcher at the Institute of History of Ukraine of the National Academy of Sciences of Ukraine Vasyl Marochko.