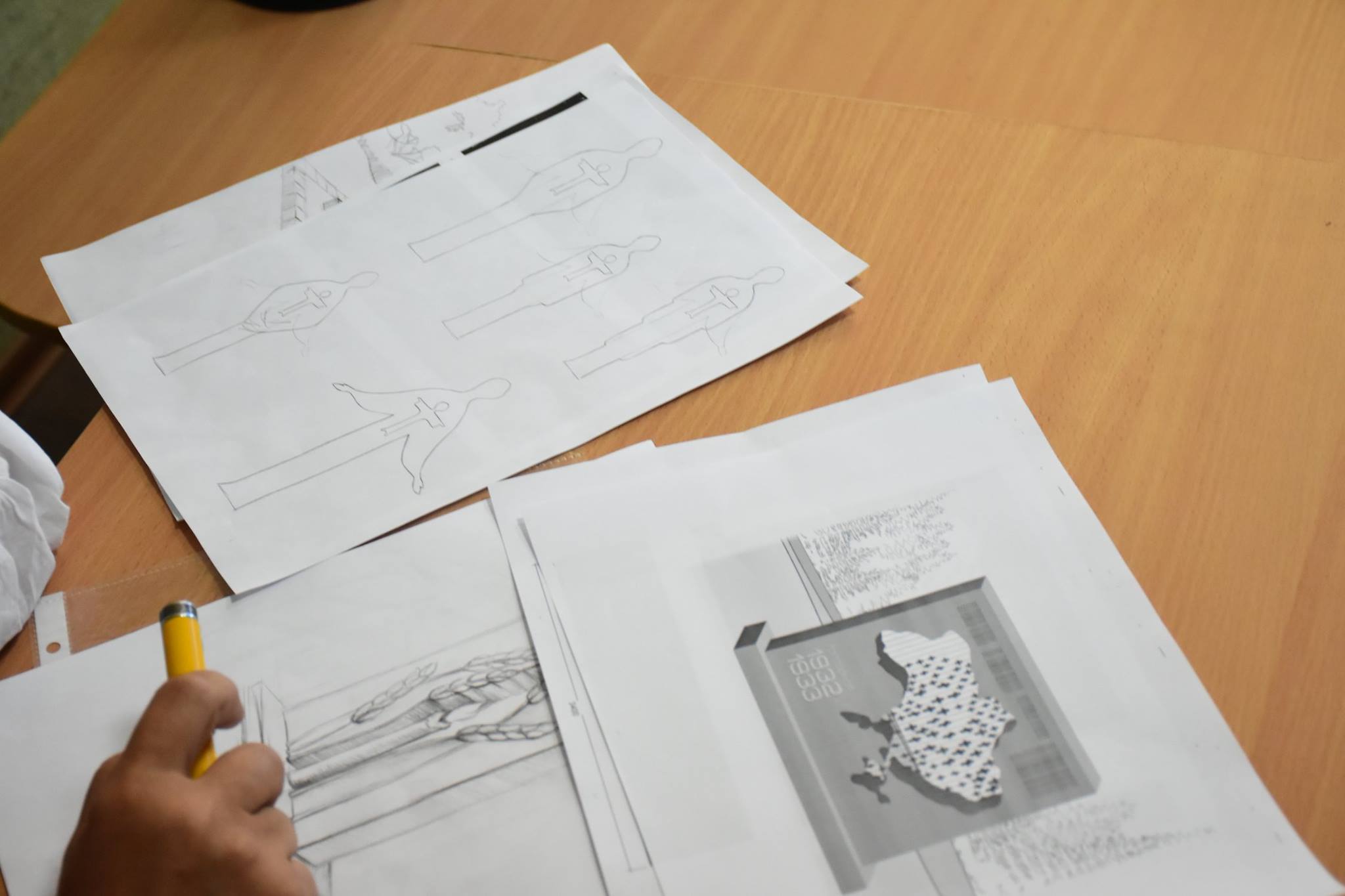 At a meeting of the Department of Construction, Urban Development, Architecture and Communal Services of the Poltava Regional State Administration, there was discussed the establishment of unified memorial signs in the places of mass graves of the Holodomor period, the Internet publication Poltava says.

“At the end of March 1933, 1043 troops were picked up daily in the Poltava region. Most of the victims did not have any documents with them. Therefore, they were taken outside Poltava. Nowadays, the residents of Poltava region find remnants of victims in some villages. They appeal to the village chairmen, and those appealed to the Poltava oblast state administration. That’s why the Office of Architecture and Urban Planning plans to develop a unified project of the memorials for the Poltava region. Everyone would immediately realize that the victims of the Holodomor are buried there, “the statement said.

Now the project is being discussed.

To recall, in the Prymorskyi district of Zaporizhia region, a monument to the rebels against the communist regime is being constructed.