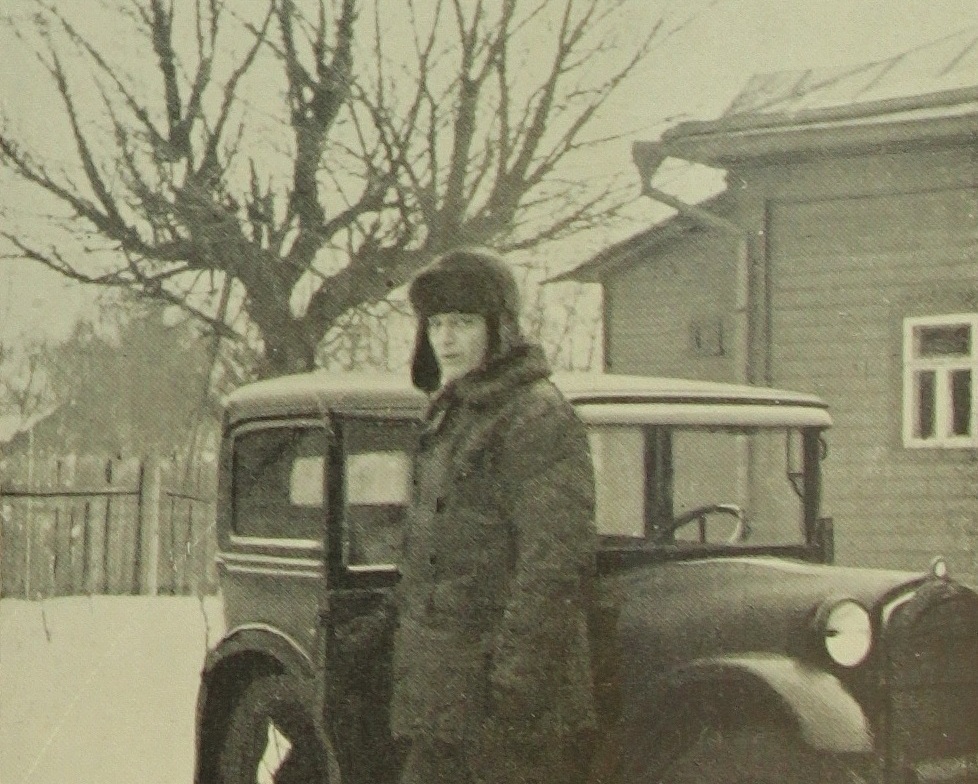 A. Winerberger in his daughter memories

He [Alexander Winerberger] was born in Vienna (Austria), in a family of Jewish engineer Alexander Winerberger and a Czech woman, who, as they told me, committed suicide while father, her son, was in Russia.
After becoming a chemical engineer in Vienna, Dad joined the Austrian Army and fought on the Russian front in the First World War. There he was captured and, after the war, remained in Stalin’s Russia to manage the munitions factories.

My first language was Russian, which my father spoke as a native, unlike my mother who knew only certain phrases. I had a Russian nanny. I remember, as in Moscow, my father dragged me on the sledges, surrounded by snow-capped mountains that rose above me. We bought several shelves from the street market – a kiosk by the road. Later, when we returned to Austria, I identified them with my father’s laboratory, which he held when he was able to. They were transported along with our other things from Russia, but were completely destroyed during the bombing in the Second World War.

Another memory that I recall is about my hair, which I had cut because of lice. In the winter, my hair was rubbed with gasoline to get rid of them, but, unfortunately, the skin on my head descended with lice. Later, my dad told me that the factories lacked everything except gasoline. One day, when they had an epidemic of cholera and many workers died, the father ordered each worker to take away all his clothes before returning home, soak them together with gasoline shoes, and then dress again. He said that it stopped the epidemic.

Another drawback were the lamps, which drastically reduced production, especially in winter. When somehow a tragic railway accident happened near one of the factories, Dad ordered the workers to unscrew all the lamps in the cars that could only be found.

When the father showed Egon how to shoot, they used candles on the Christmas tree as a target! I remember that Egon later said at home in Austria that my father was uncivilized in Russia because he spent so much time in jail.

My mother’s family went bankrupt during the Great Depression, and relatives from time to time, in turn, came to us in Russia. I remember a little my mother’s younger brother – Egon.
Once, when mom was in hospital, father and uncle had to cook dinner at their own. They both loved rice pudding, but did not know how to cook it. They put the same amount of rice and milk in a saucepan. While the mixture boiled, the rice was swollen, and they had to add milk and use another pan. It lasted as long as they used all the containers in the house, including the cleaning bucket and my night pot!