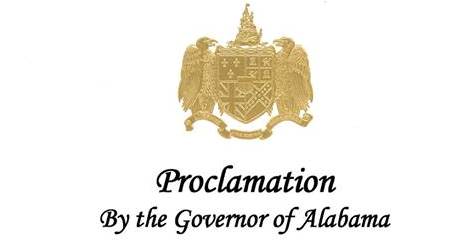 Alabama has recognized the Holodomor as a genocide of Ukrainians

The American state of Alabama recognized the Holodomor of 1932-1933 as a genocide of the Ukrainian people in Ukraine.

This is stated in the message of the Embassy of Ukraine in the United States published on Facebook.

“The State of Alabama defines the Holodomor of 1933-1932 as genocide in Ukraine. It becomes the 21st American state that officially joins the commemoration of the victims of this tragedy,” the statement said.

The embassy also published a copy of the relevant proclamation of the governor of the state.

“I, the Governor of Alabama, Kay Ivey, do hereby proclaim November 24, 2018, Ukrainian Famine Genocide remembrance Day in the State of Alabama,” the document states.