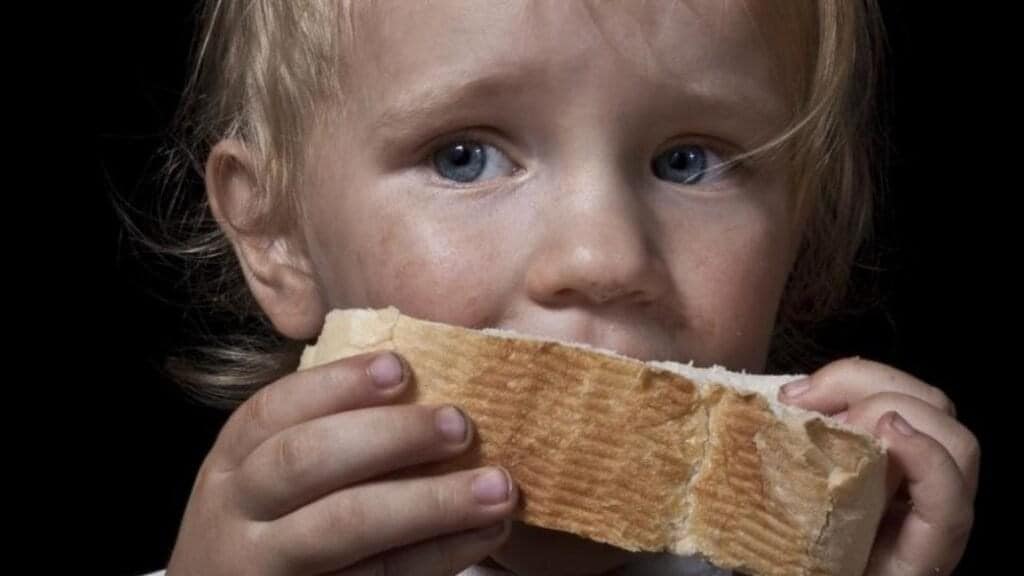 Almost half of Ukrainians are short of food

As a result of the Russian invasion, 45% of Ukrainians began to worry about food shortages. This was reported by “Suspilne”

According to the UN press service, one in five in the country is forced to use various ways to overcome hunger.

“Ukraine: just 1 month after the start of the war. 45% of families are worried about finding enough food. One in five is forced to use various ways to overcome hunger, including reducing the amount and number of meals. Adults are reducing their rations so that children get more,” the UN emphasized.