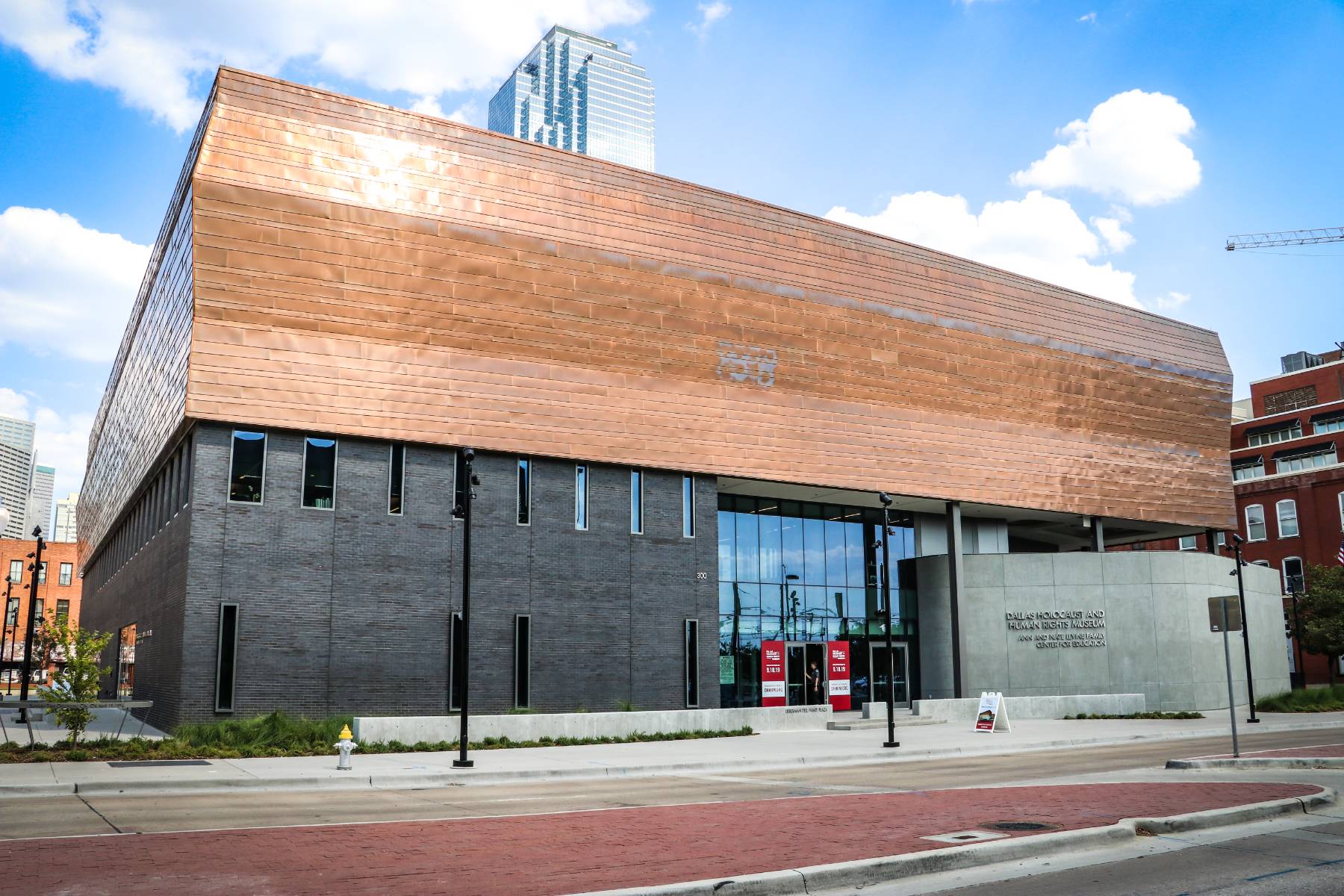 American Museum Will Hold a Lecture about the Holodomor

On October 13, 2020, the Dallas Holocaust and Human Rights Museum (USA) is organizing an open lecture by Dr. Sara Abosvh-Jacobson, “The Holodomor — the Forgotten Genocide.”

“From 1932 to 1933, Josef Stalin and the government of the Soviet Union deliberately created a famine in Ukraine. Through collectivization and forced exports, with the purpose of destroying Ukrainian nationalism and those who opposed Stalin’s rule, Ukraine was stripped of the grain that fed its population. Millions of Ukrainians died of starvation,” the organizers said in an announcement on the museum’s website.

The lecture will be conducted online using on Zoom platform. The organizers invite you to register for the event.

We recall that both chambers of the US parliament recognized the Holodomor as genocide of Ukrainians.