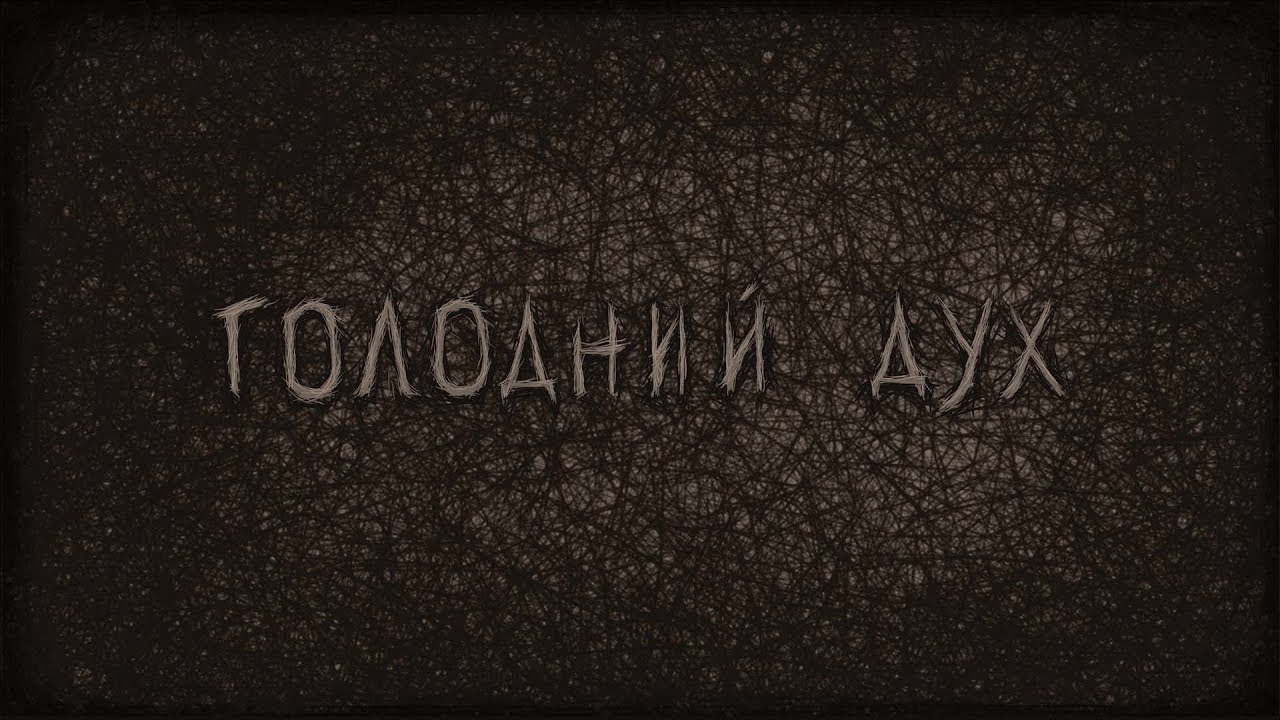 Animated film about the Holodomor in nominated for Gold Dzyga Award

The animated film “Hungry Spirit” based on the story of the Holodomor-Genocide events is nominated for the Golden Dzyga Film Award, the Internet site of the FILM.UA group of companies informs.

On March 19, Ukrainian Film Academy announced the nominees for the Third National Film Award “Golden Dzyga”, among which there is an animated short film “Hungry Spirit” produced by Animagrad studio.

“The informative and social movie “Hungry Spirit” was created by the Animagrad studio commissioned by the Ministry of Social Policy and was released on November 21, 2018. Its director is Kostiantyn Fedorov. The main hero of the cartoon is a girl who lives during the Holodomor and personally feels all the horror, which is one of the greatest crimes against humanity,” the resource informs.