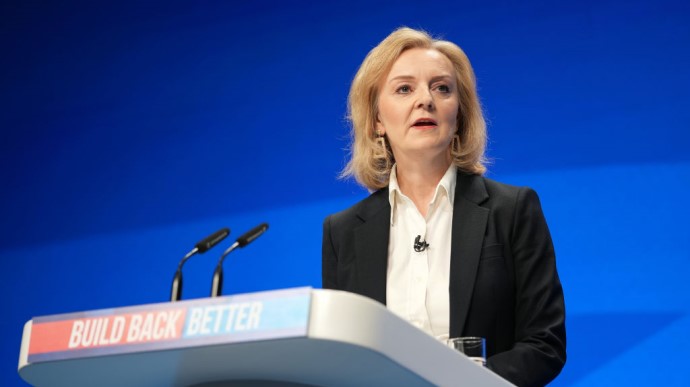 British Foreign Minister: Shocked by atrocities in Bucha and other cities of Ukraine

British Foreign Secretary Liz Truss has been shocked by the atrocities of Russian invaders in Bucha and other Ukrainian cities. She wrote about this on her Twitter account, Ukrainian Pravda reports.

“Appalled by atrocities in Bucha and other towns in Ukraine. Reports of Russian forces targeting innocent civilians are abhorrent,” said Liz Truss.

She added that the UK is working with other countries to gather evidence and support war crimes investigation by an international criminal court.

“Those responsible will be held to account, “she said.