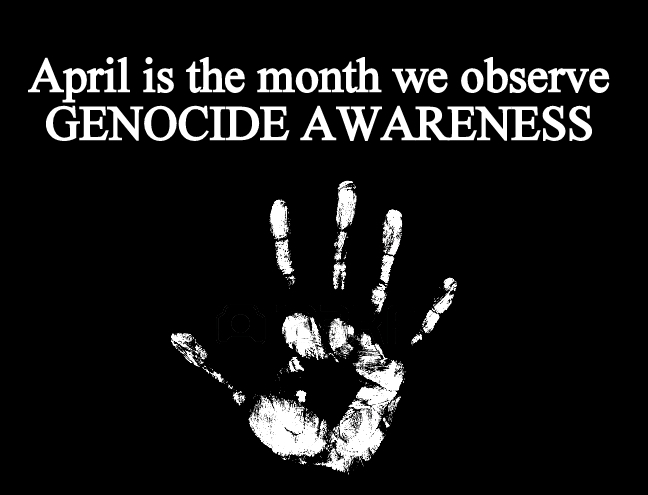 Canada commemorates the victims of the genocides

Melanie Jolie emphasized the importance of preserving the memory of victims of genocides as part of the commemoration of genocide victims, newswire.ca reports.

“Humanity has witnessed many genocides, including the Holocaust, the Holodomor, the genocide in Rwanda, genocide in Armenia, the murder in Srebrenica, and the Yezid genocide by the Islamic State. Canada welcomes those who survived those atrocities and the descendants of those who perished,” the minister said.

We remind that for three consecutive years, April in Canada is the month of preventing genocide. “The month of memory, condemnation and the prevention of genocide is the opportunity to reflect on and learn from these tragedies to prevent them from happening again,” Melanie Jolie said.