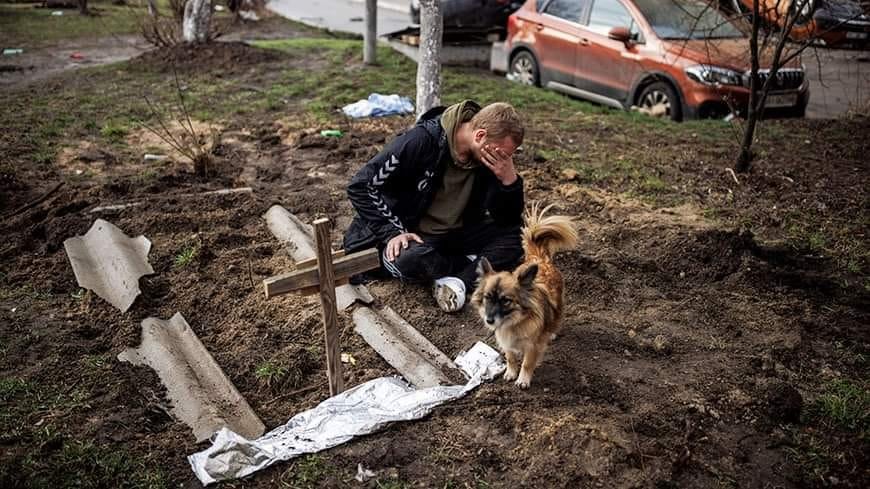 Canada’s House of Commons has recognized Russia’s actions in Ukraine as genocide. According to Ukrayinska Pravda, the resolution was made by MP Heather McPherson.

“Given the considerable evidence of systematic and numerous war crimes and crimes against humanity committed against Ukrainians by the Russian armed forces on the instructions of President Vladimir Putin and members of the Russian parliament … the House of Commons recognizes that Russia is genocide against the people of Ukraine,” the resolution stated.

We will remind, that two weeks ago, Canadian Prime Minister Justin Trudeau said that it was “correct” to call Russia’s aggression against Ukraine “genocide.” At the time, he became the second Western leader after US President Joe Biden to call Russia’s current actions genocide.